The remodeling of a Victorian top floor single-storey apartment in North London into a two-storey maisonnette was completed in 2015. A new bedroom, a study and a bathroom were added to the top floor with a rear view, together with a new solid staircase that acts as a vertical connector of the new maisonnette. 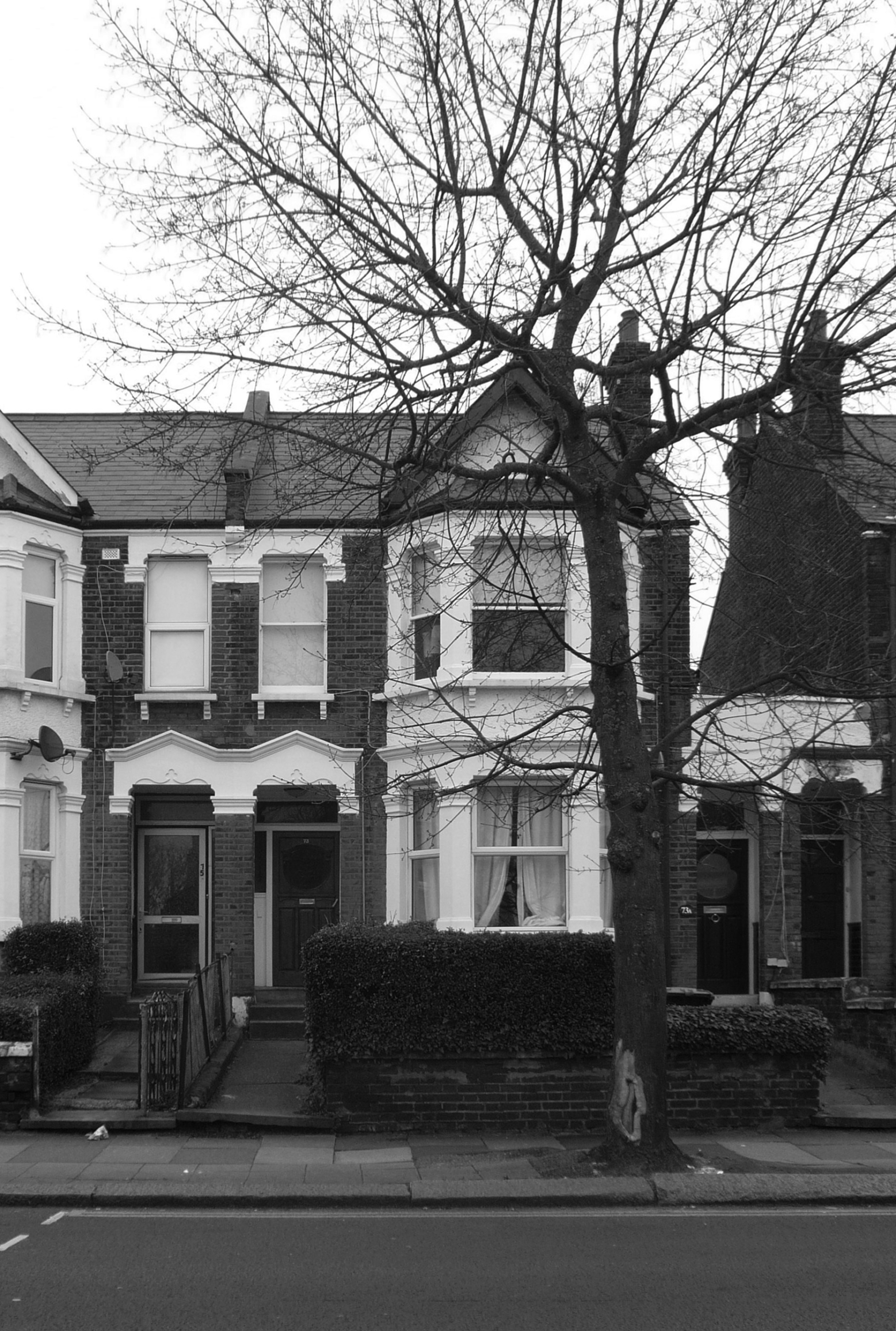 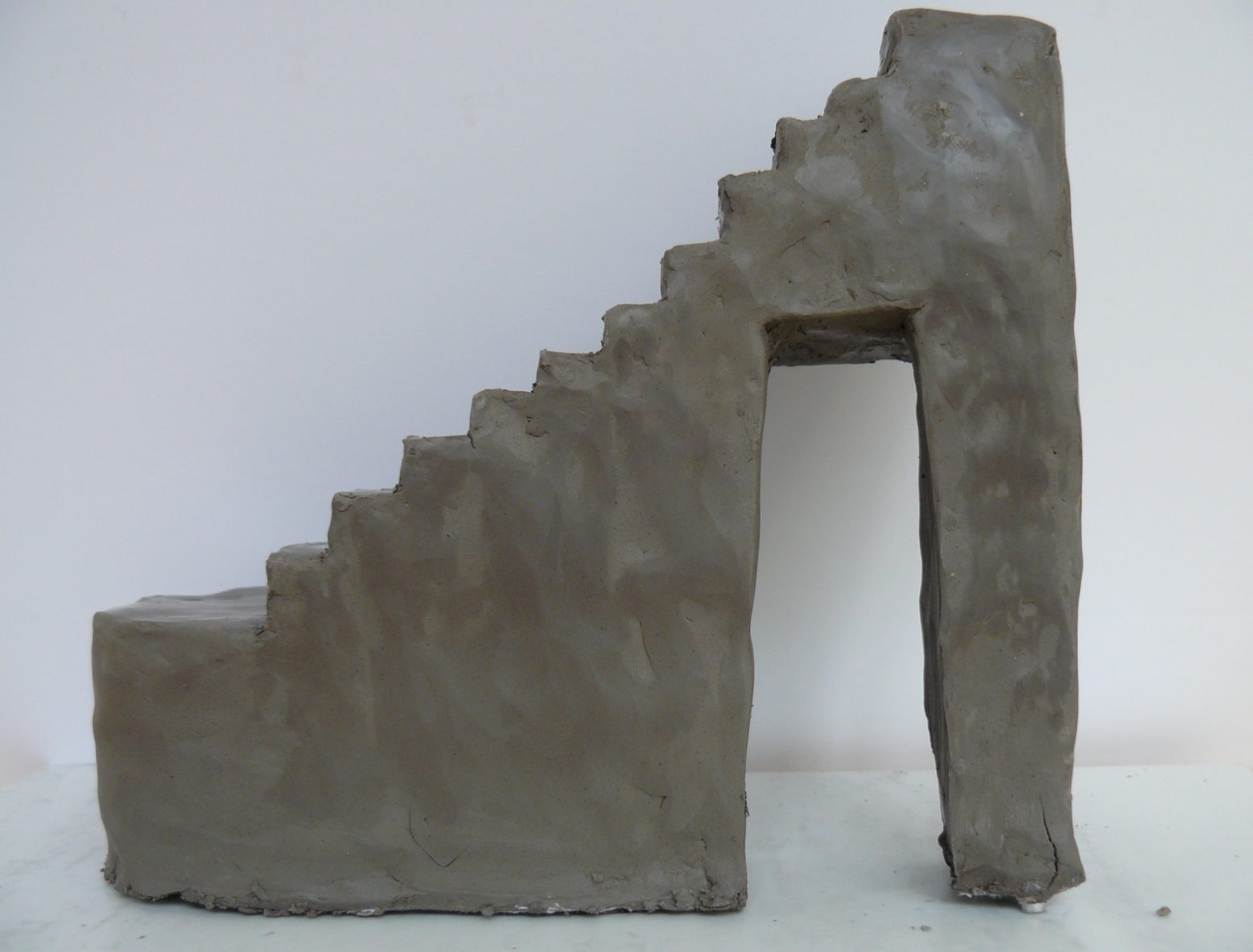 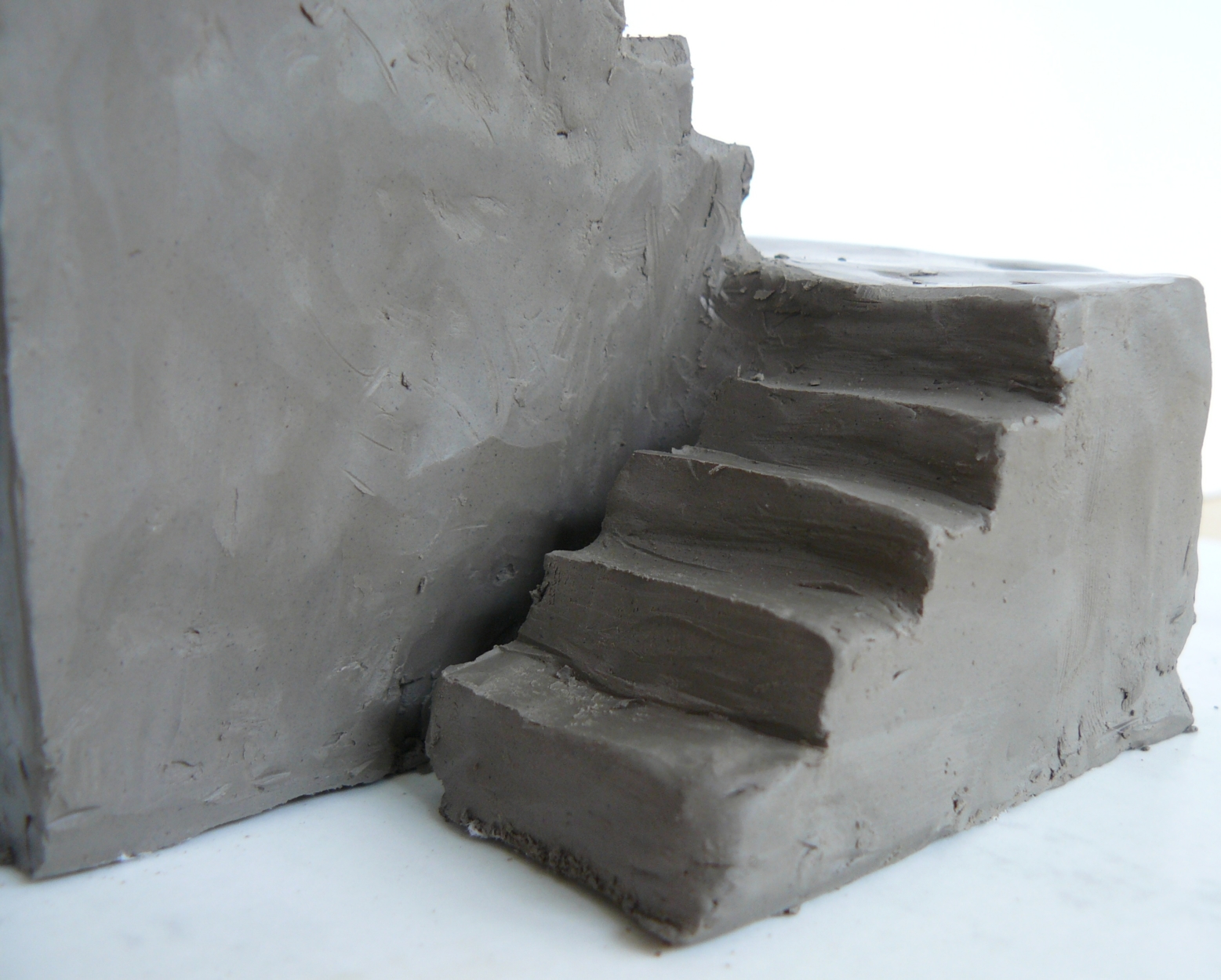 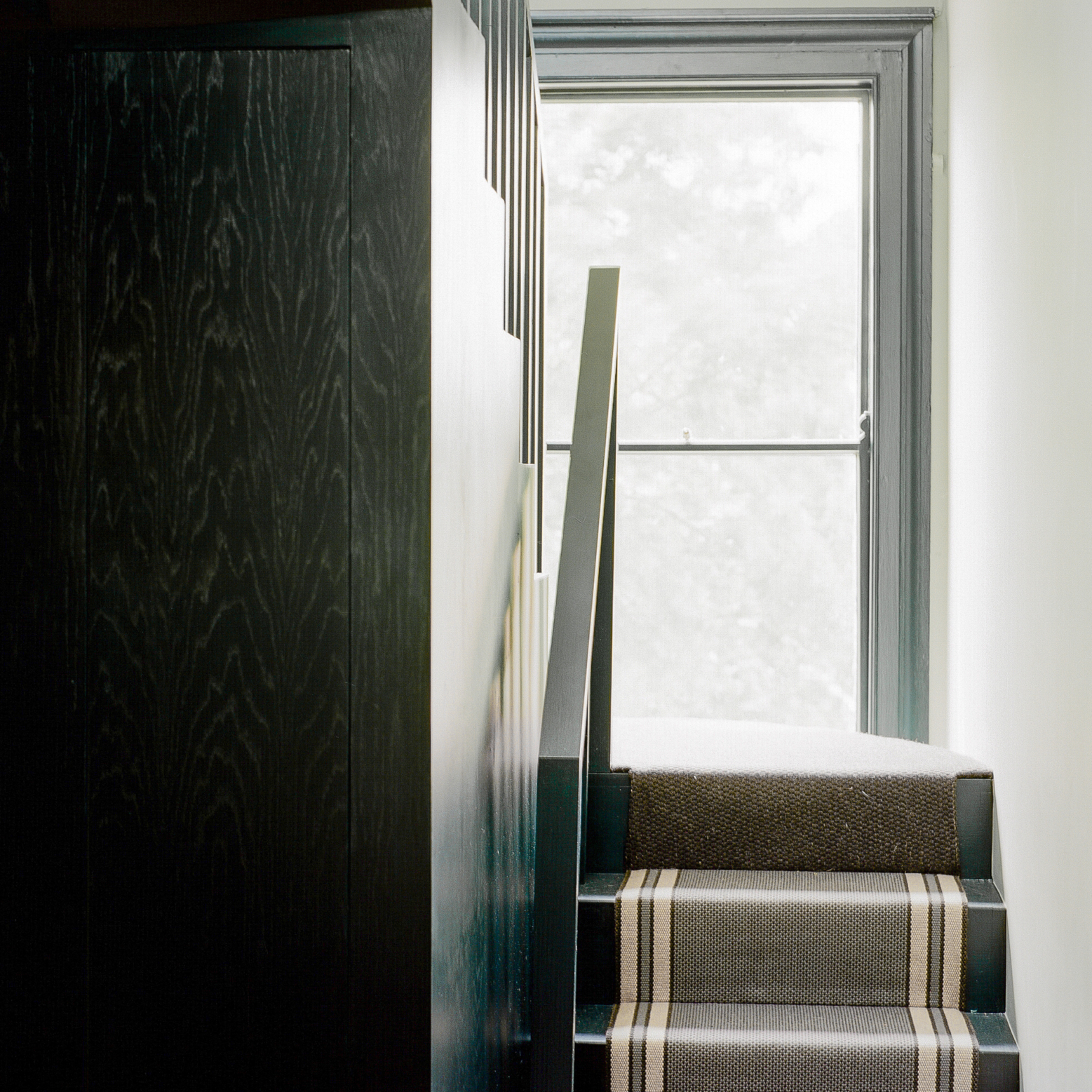 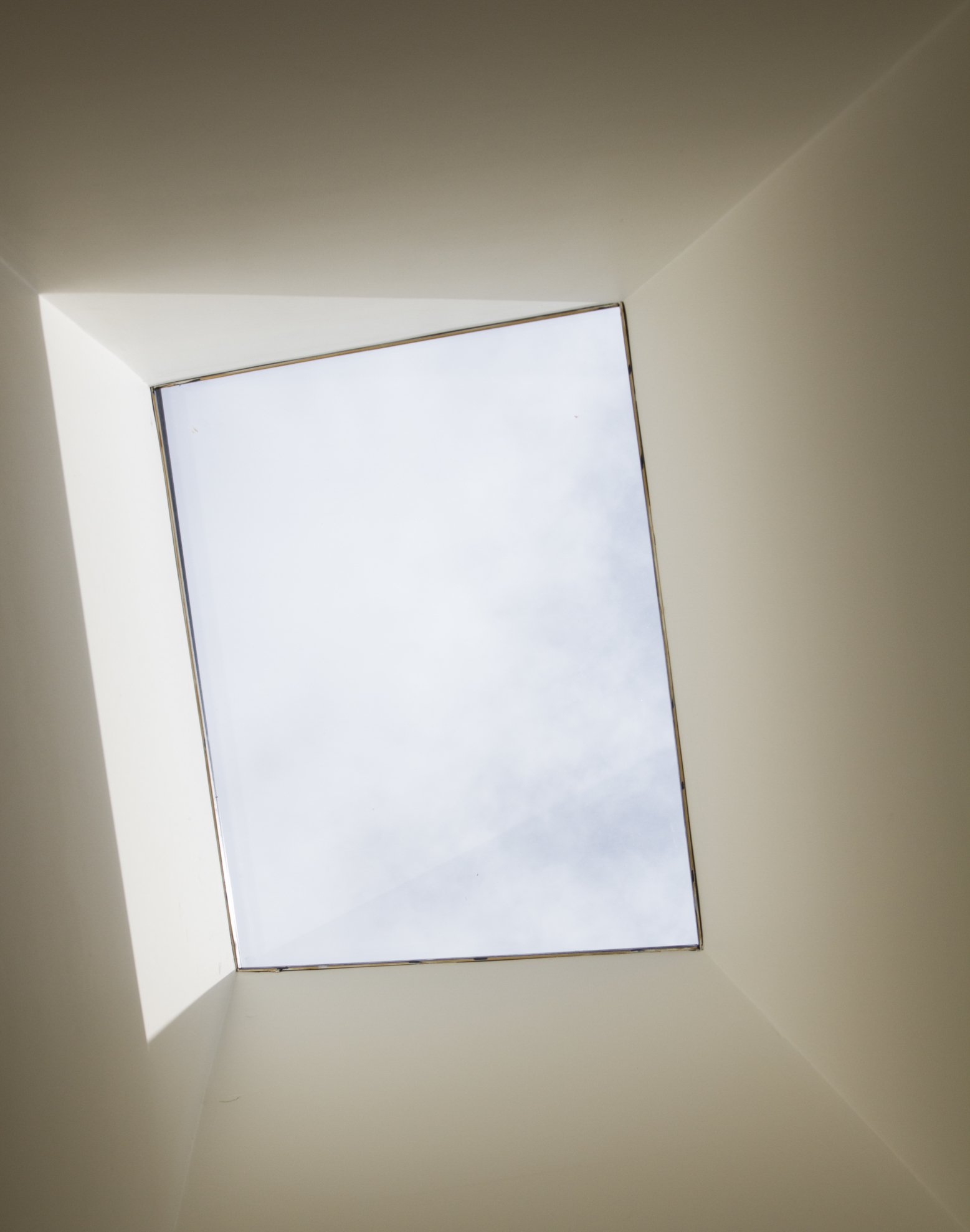 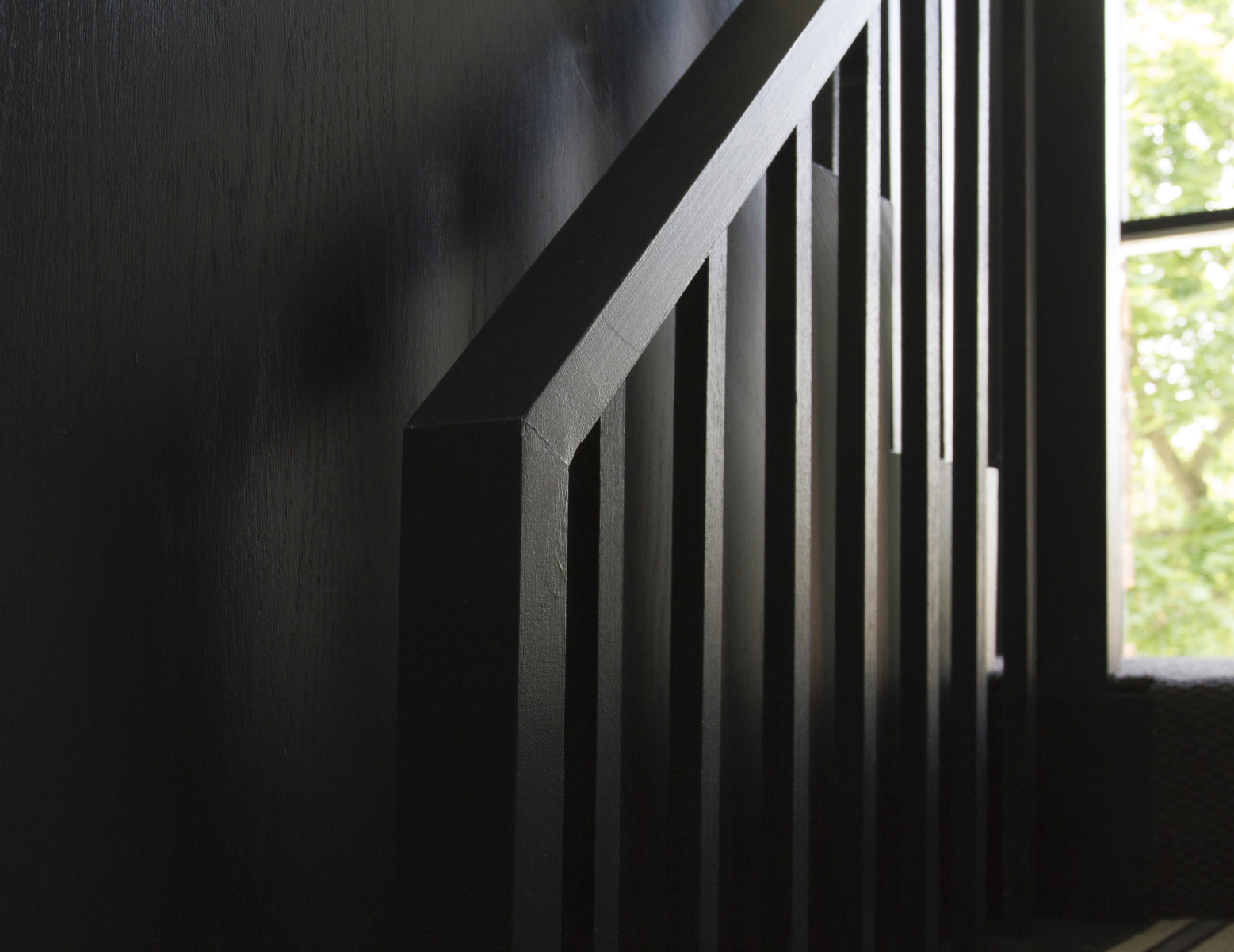 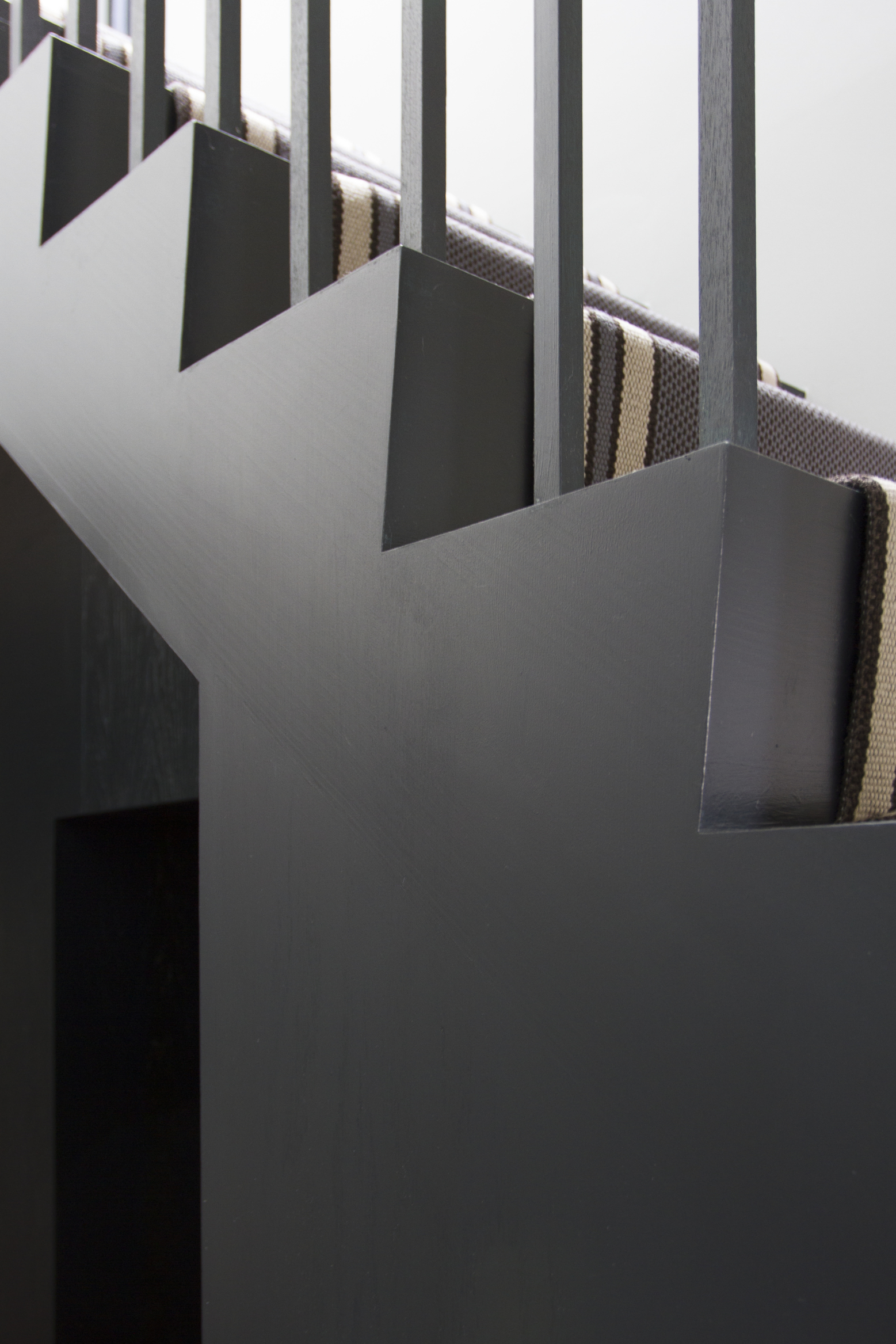 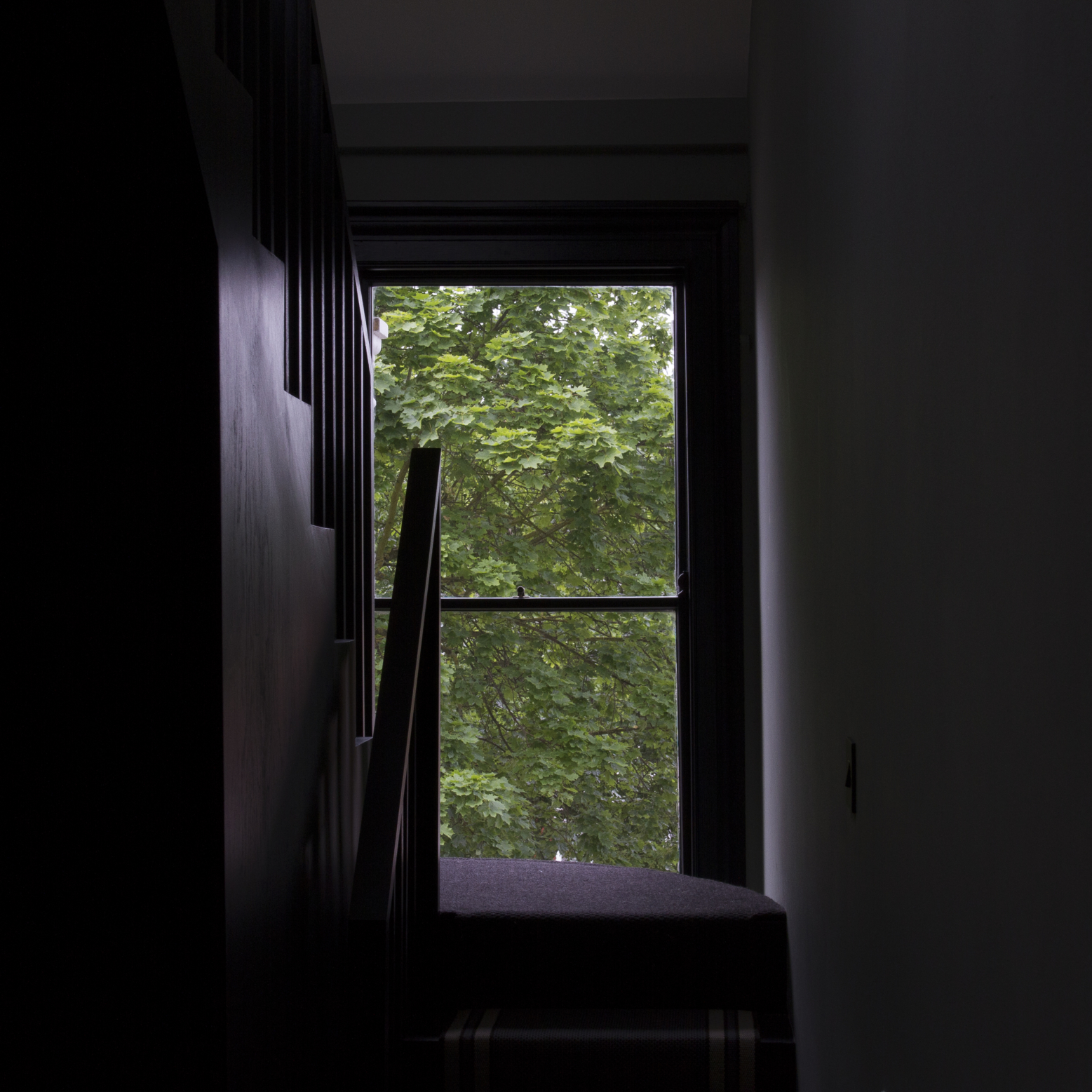 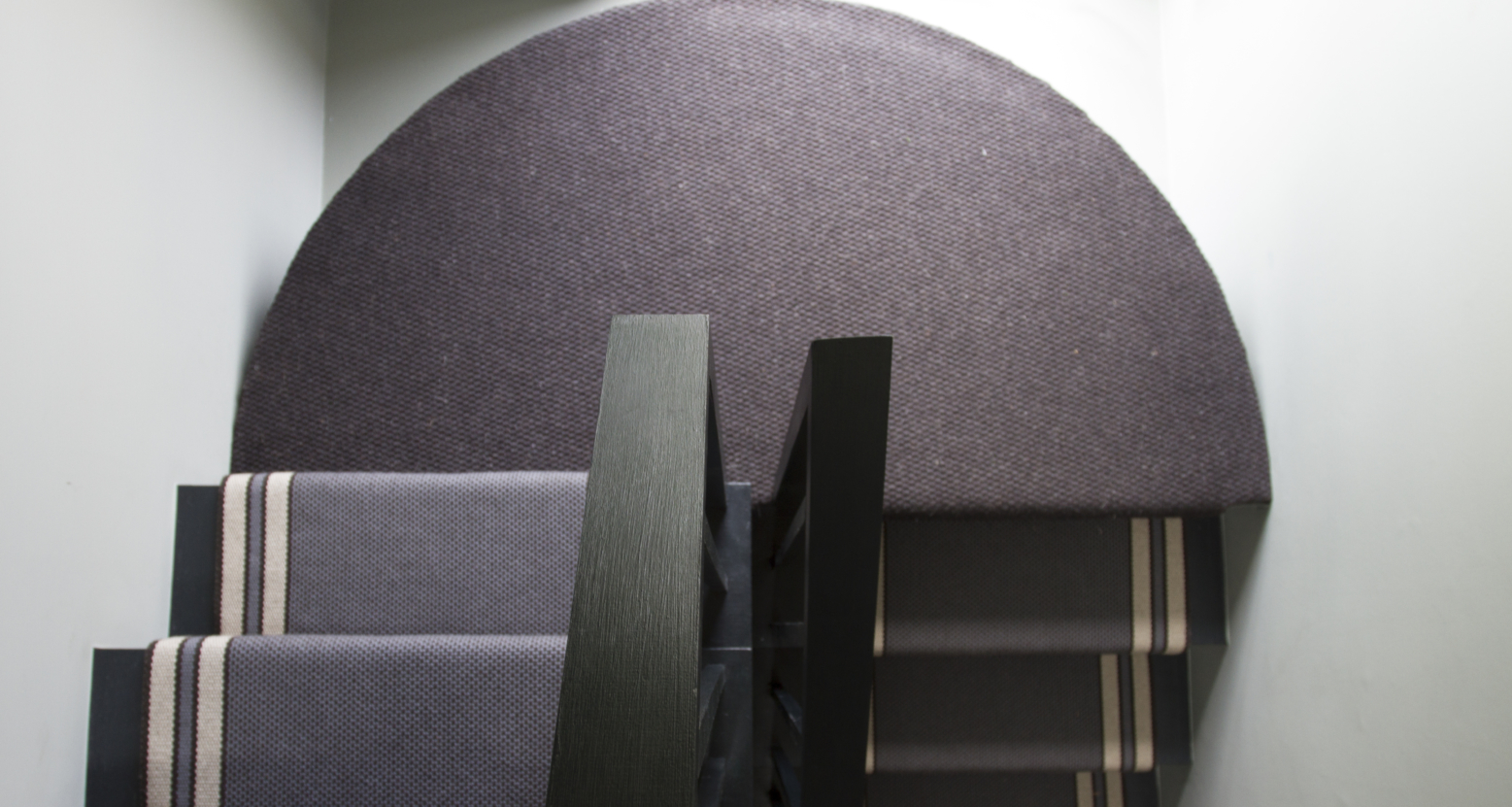 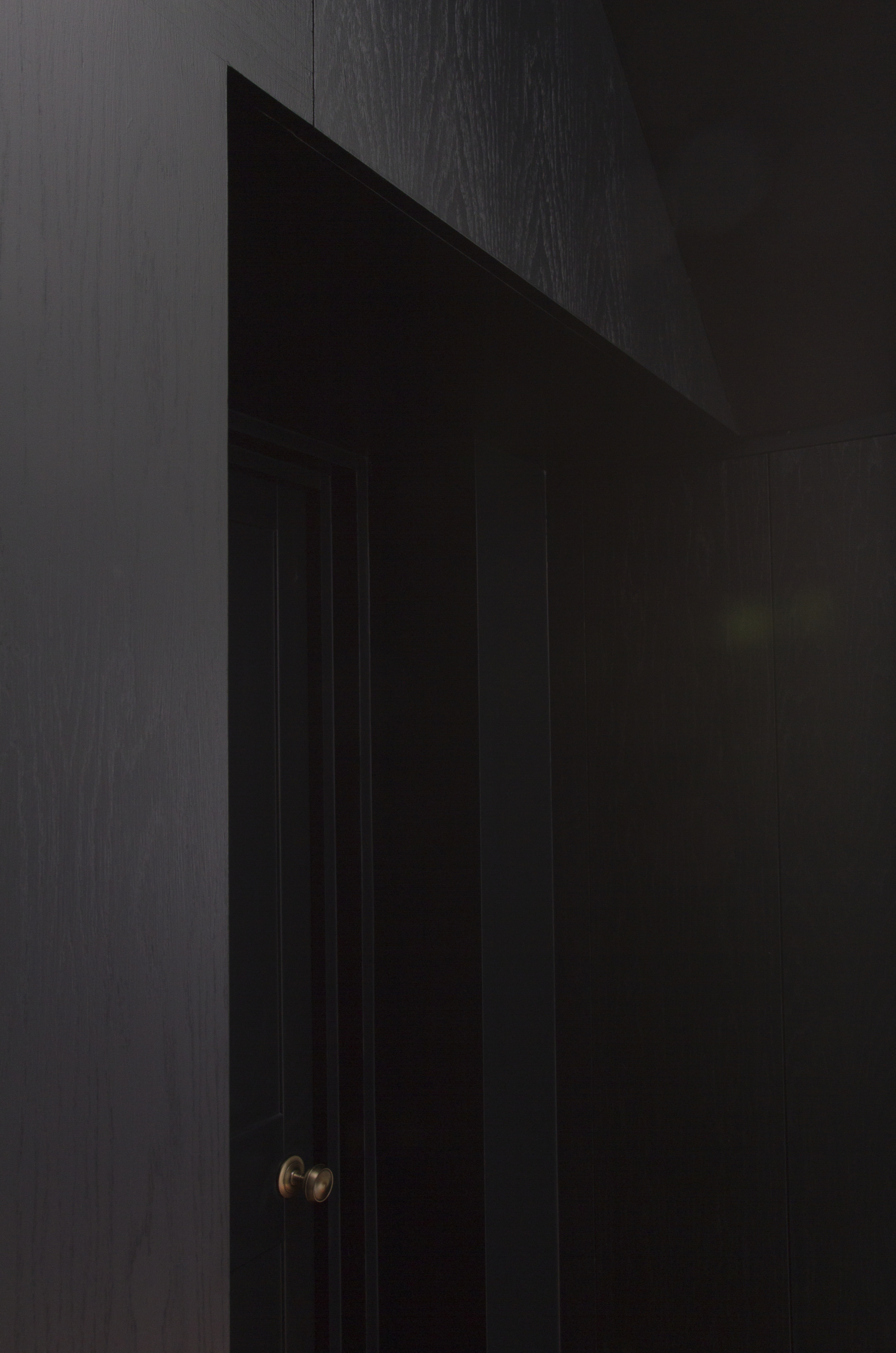 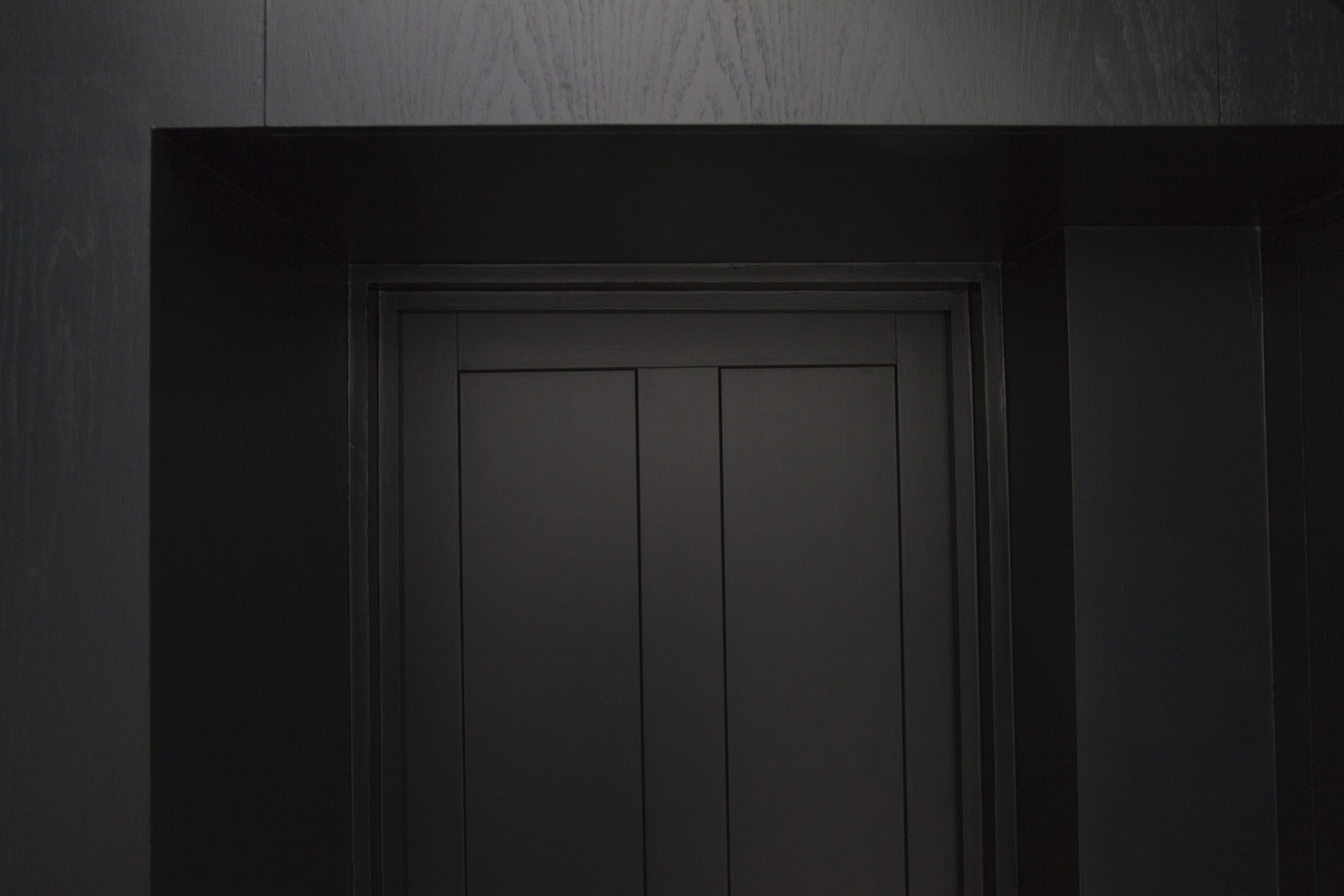 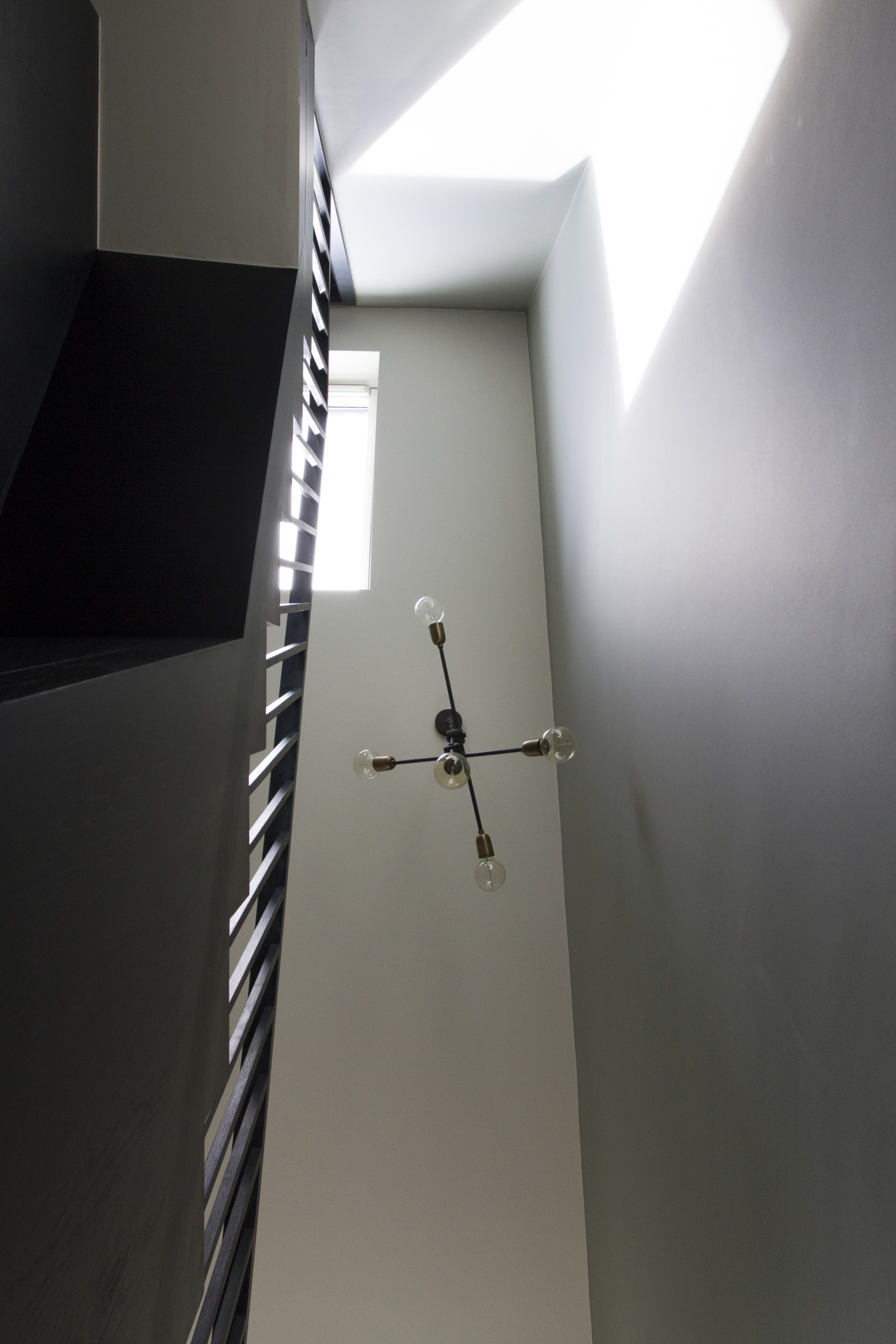 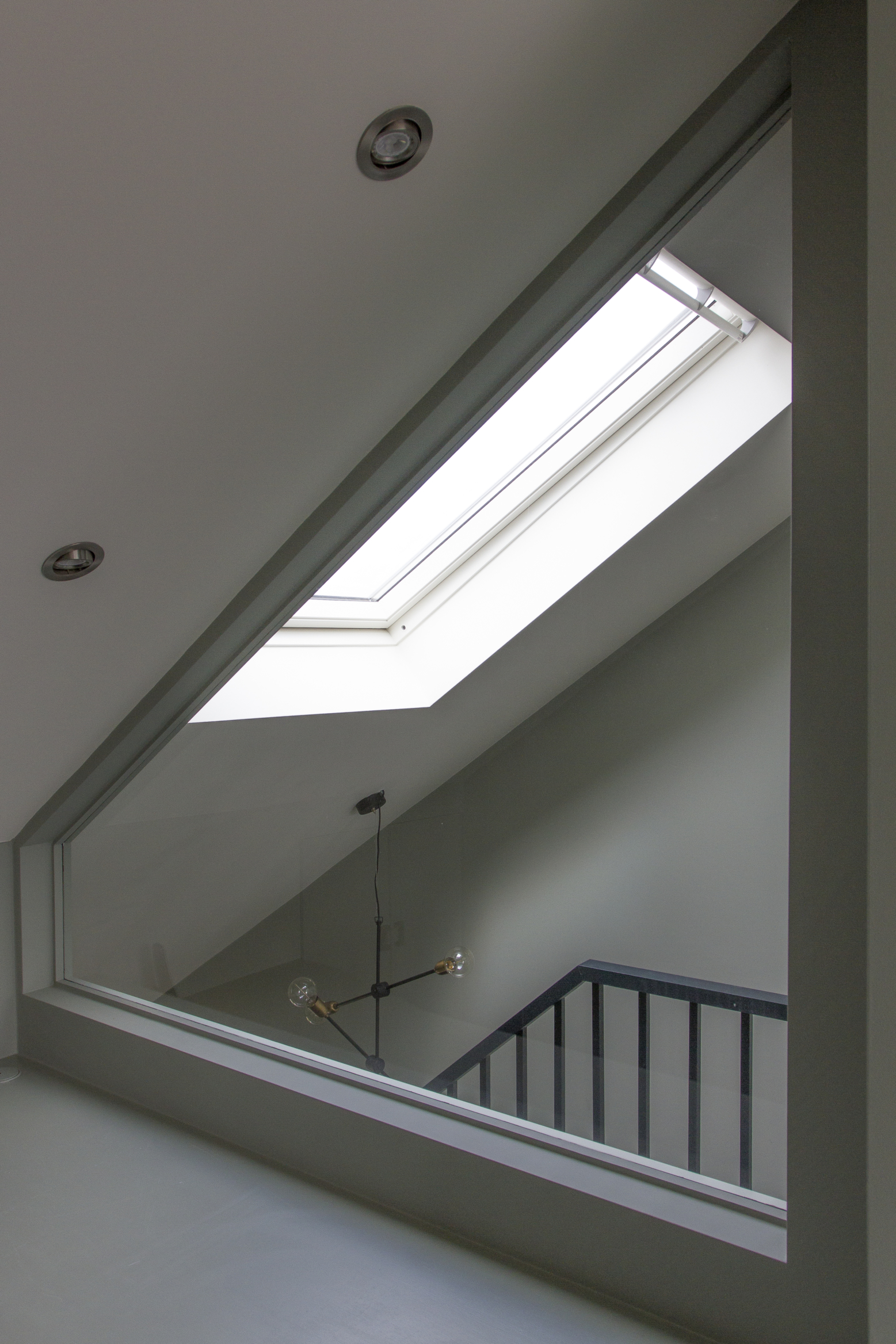 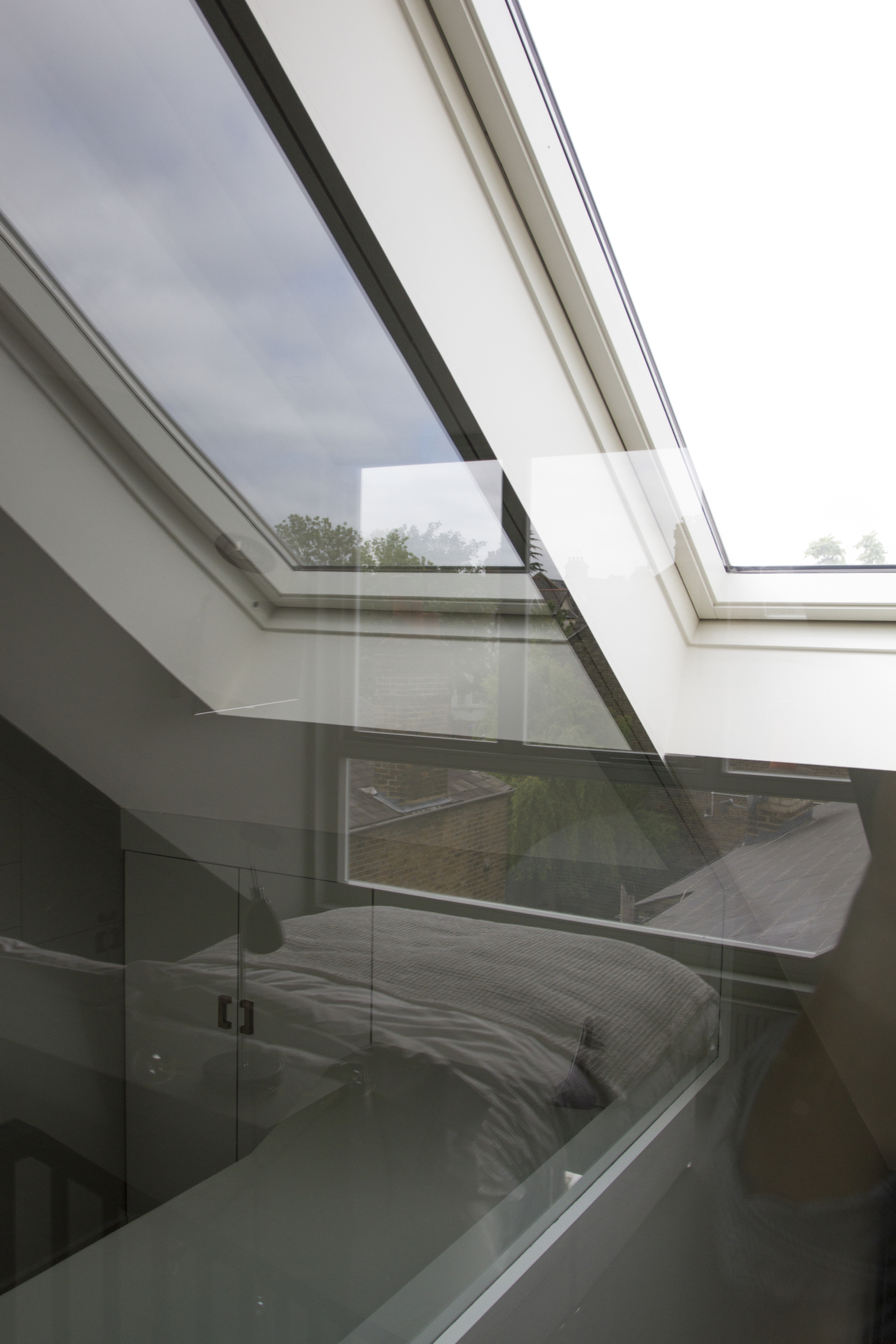 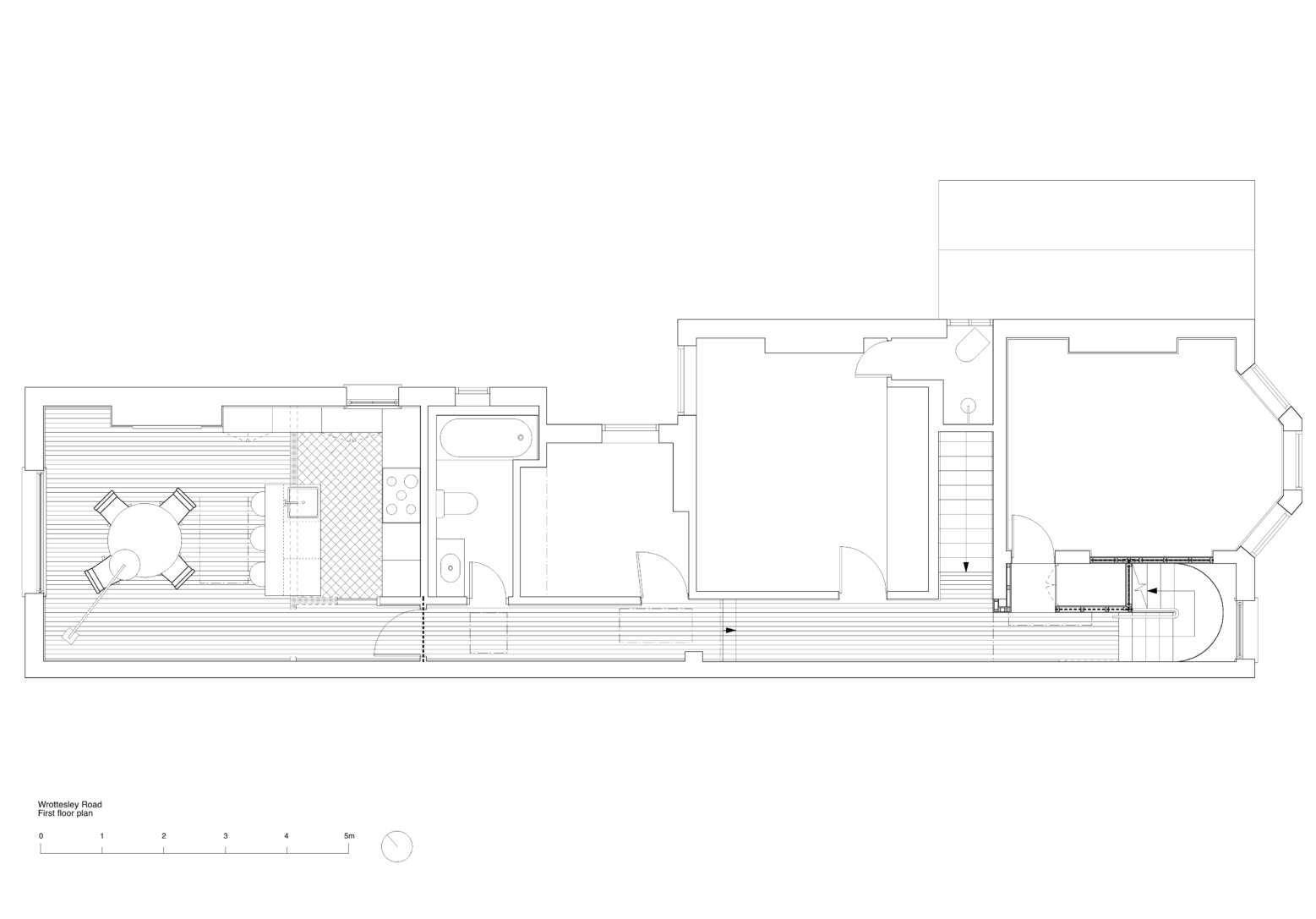 The question is, ‘How would you expand your flat into the loft space without losing the vertical emphasis of the existing floor?’

The design of the conversion was focused around the insertion of the new staircase, which became the solid anchor point for the two levels. The investigation for the design of the stair was carried out using a solid clay model. The solid staircase with openings for the doors and storage is inserted into the newly formed double height void at the end of the existing corridor, next to the external sash window.

The inserted dark volume becomes the cupboards, the stair, the curved landing balcony to the window (particularly for Archie the dog), as well as a unit that ties together the existing lower floor and the newly formed upper loft study/bedroom space.

The stair as a new anchoring object in the maisonette has changed the nature of the existing spaces and through carefully positioning with new openings, the use of the new loft is maximised.