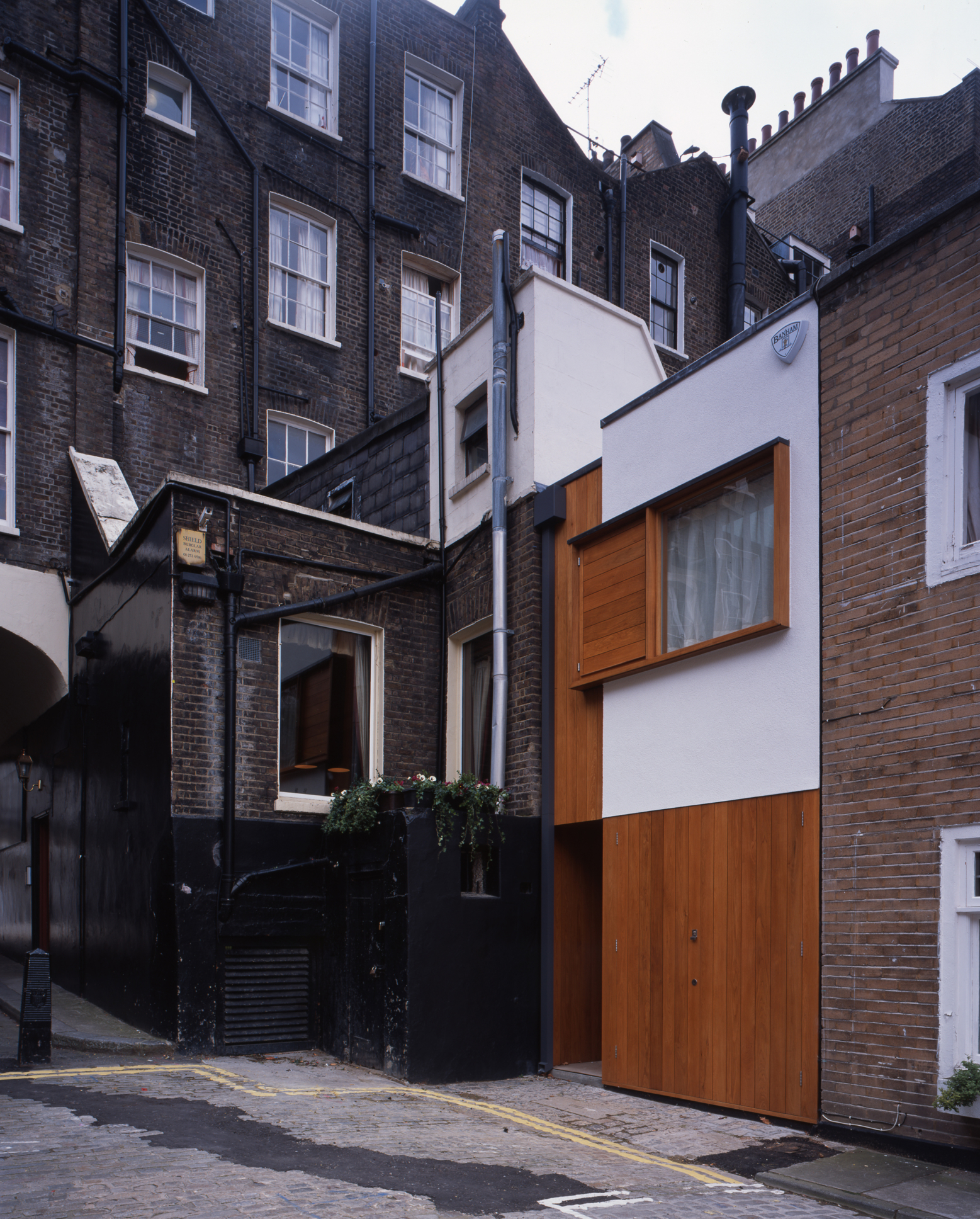 A new-build 3-storey house on a 3.2m wide mews site, which was a single storey storage space in Paddington. The narrowness of the site was used to emphasise the dynamic relationship of spaces vertically, connecting the volumes with a continuous staircase. 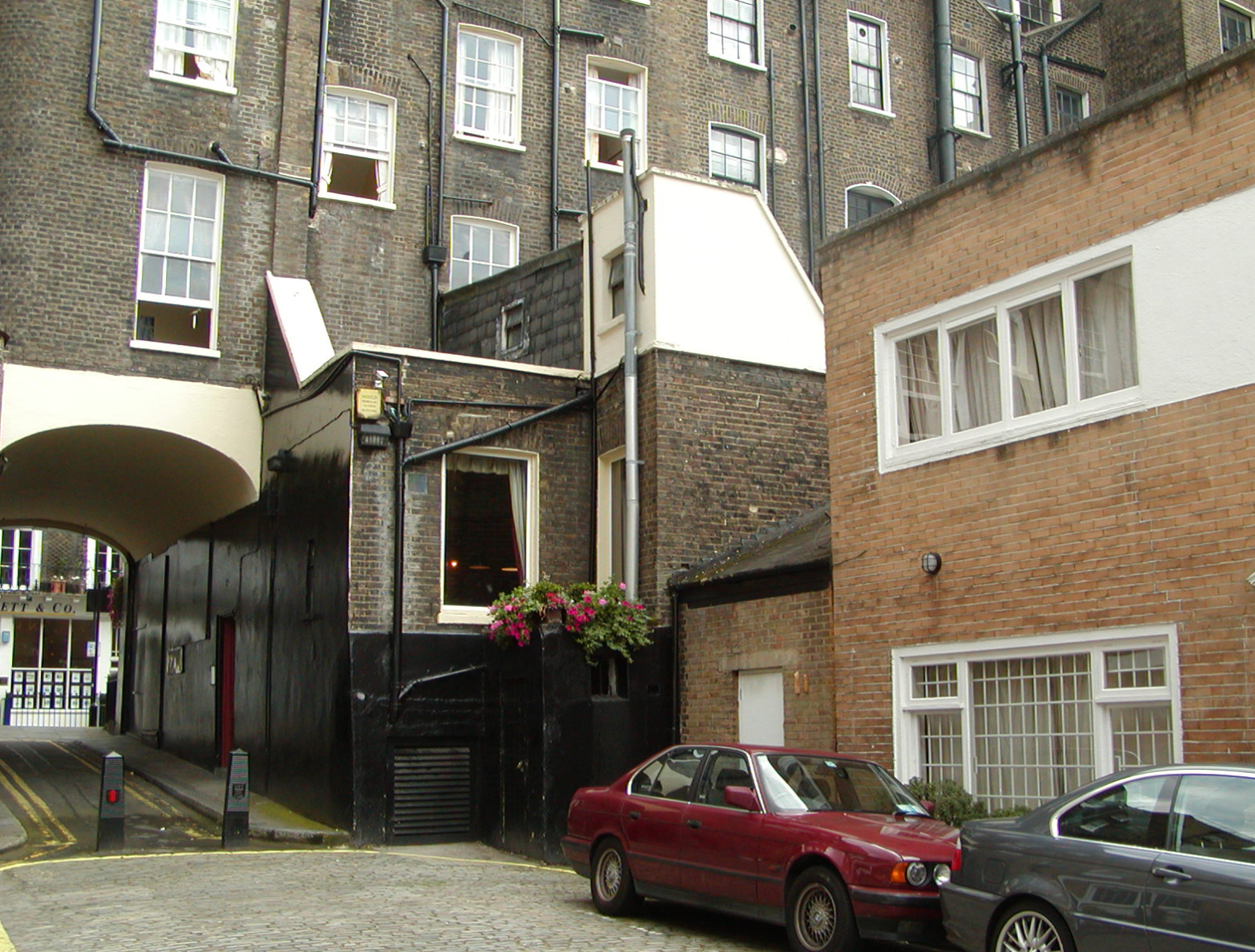 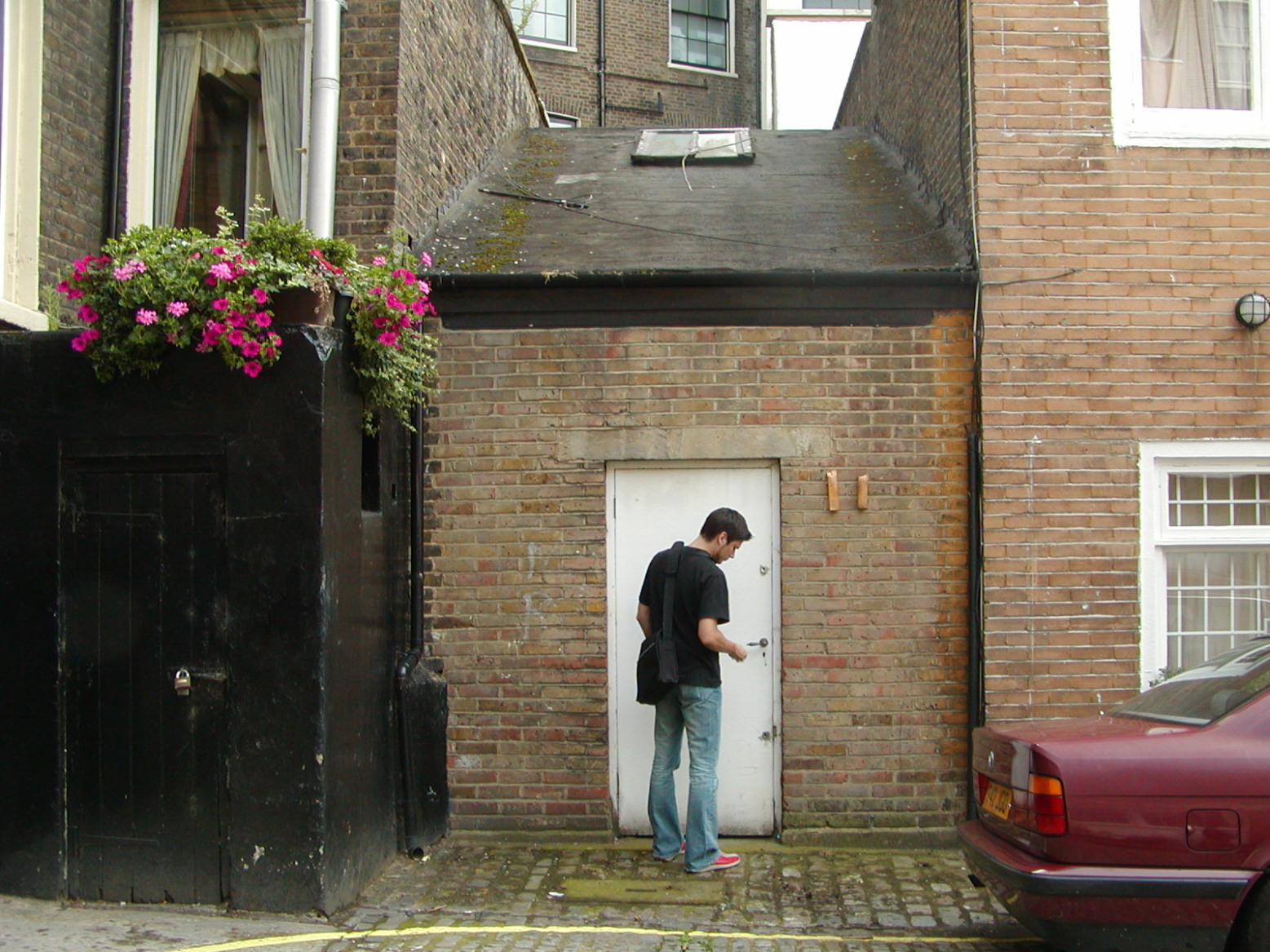 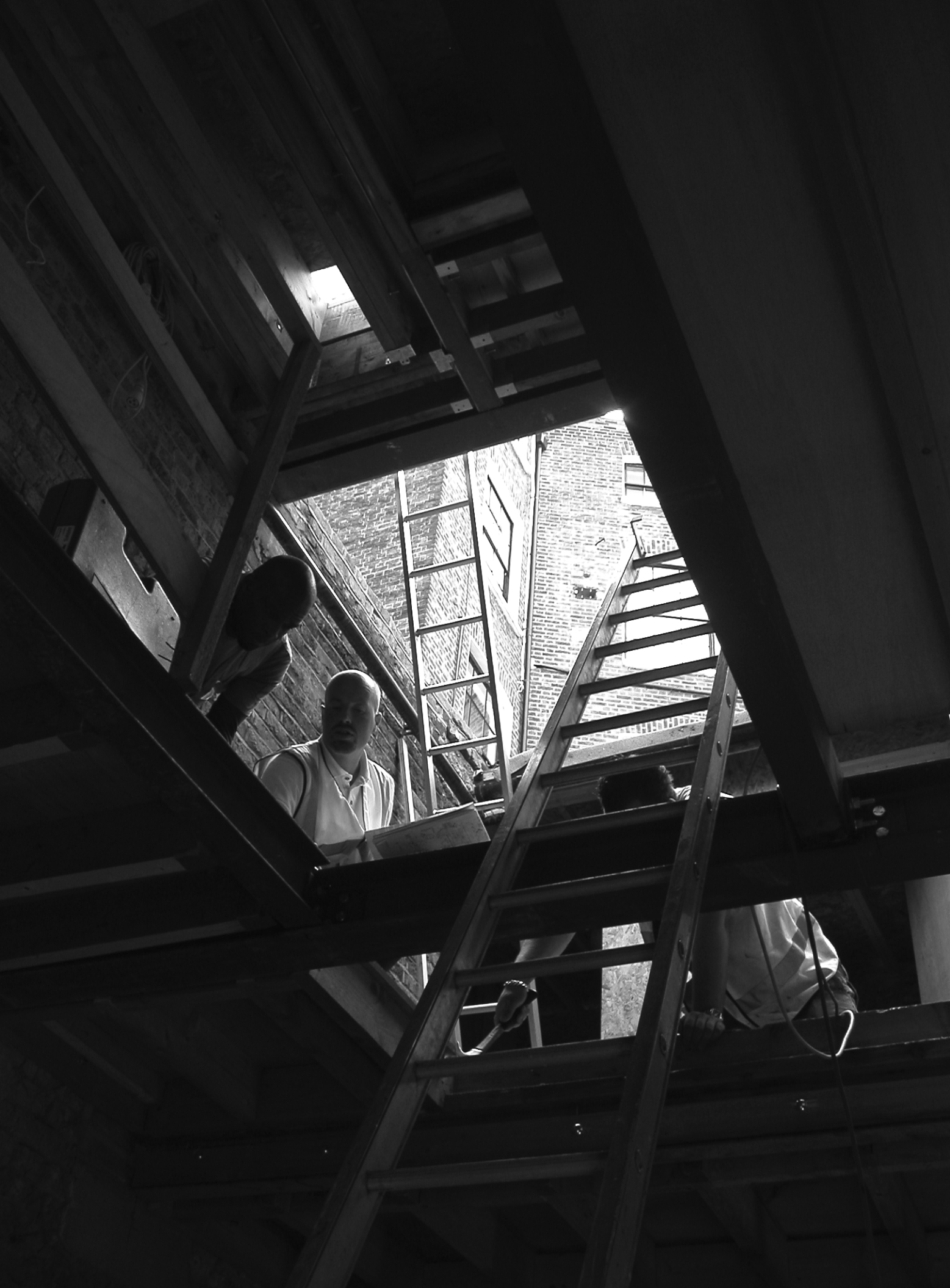 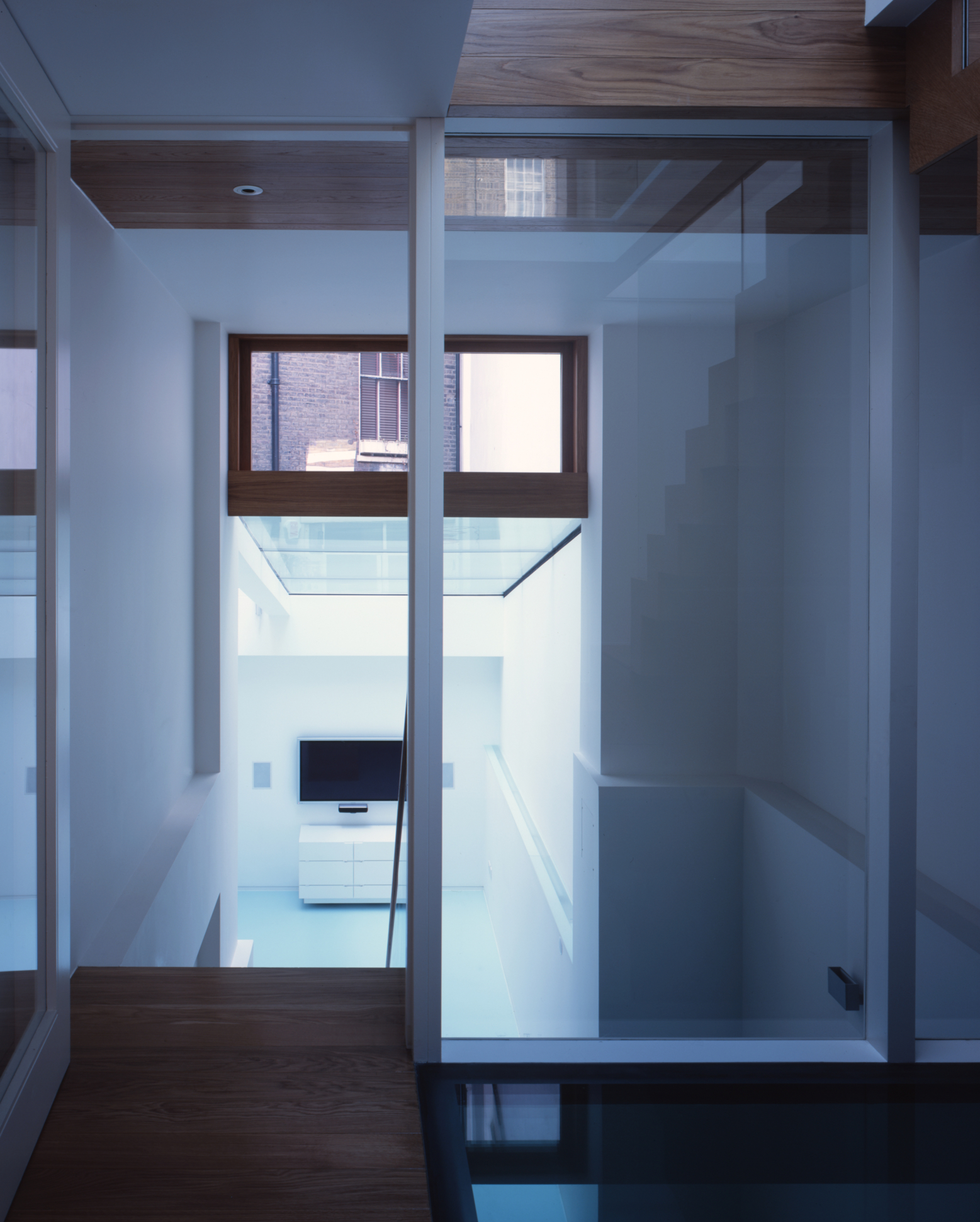 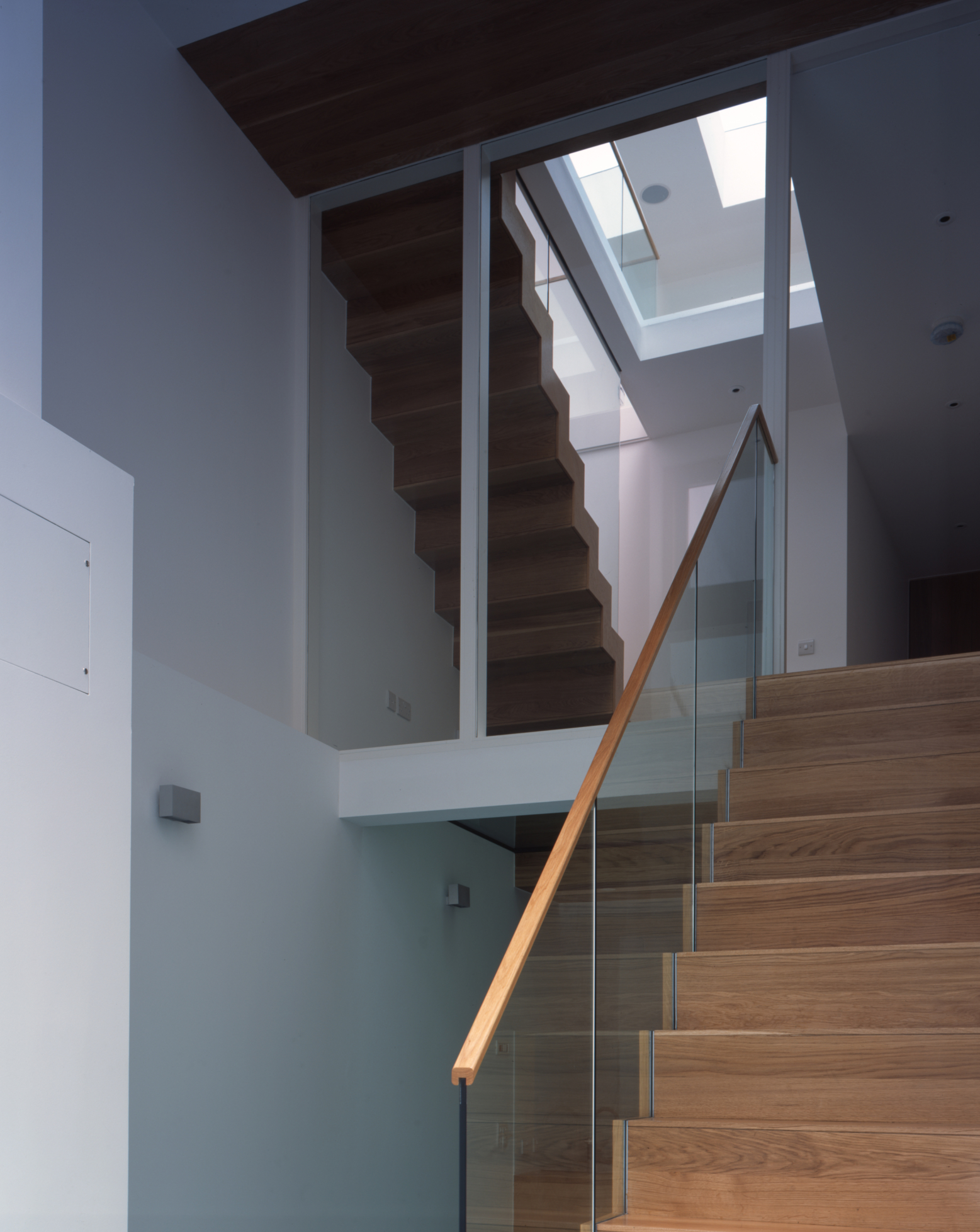 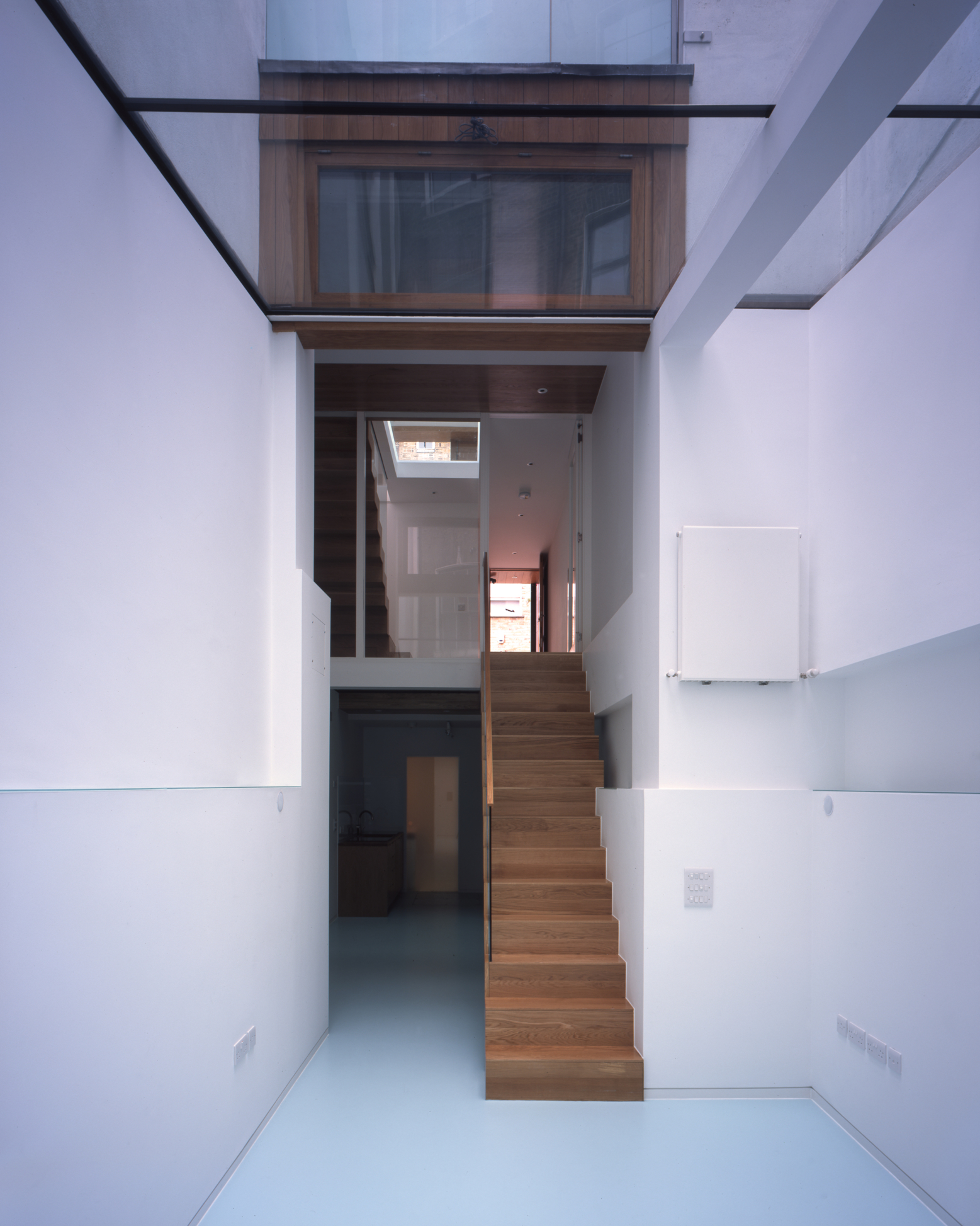 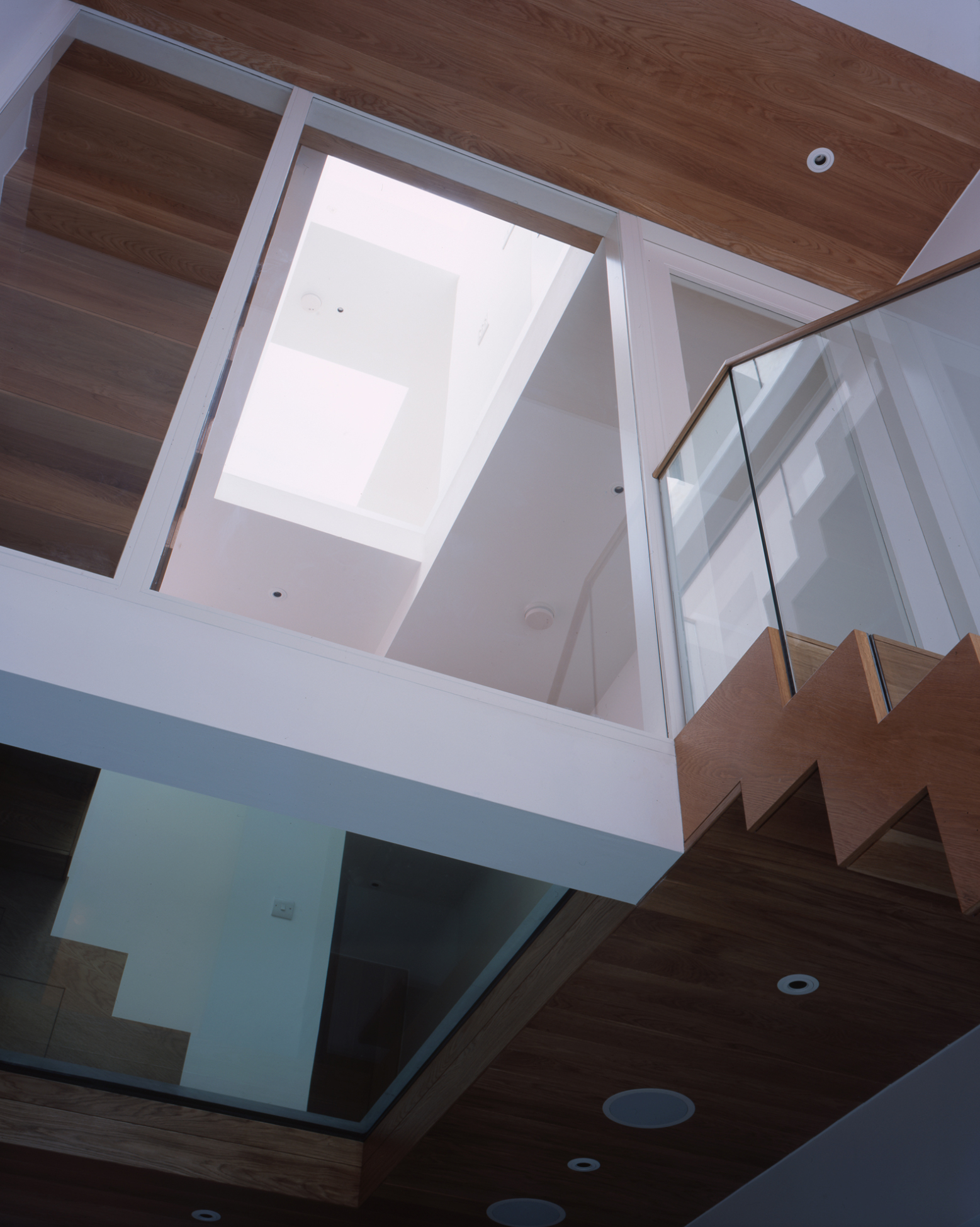 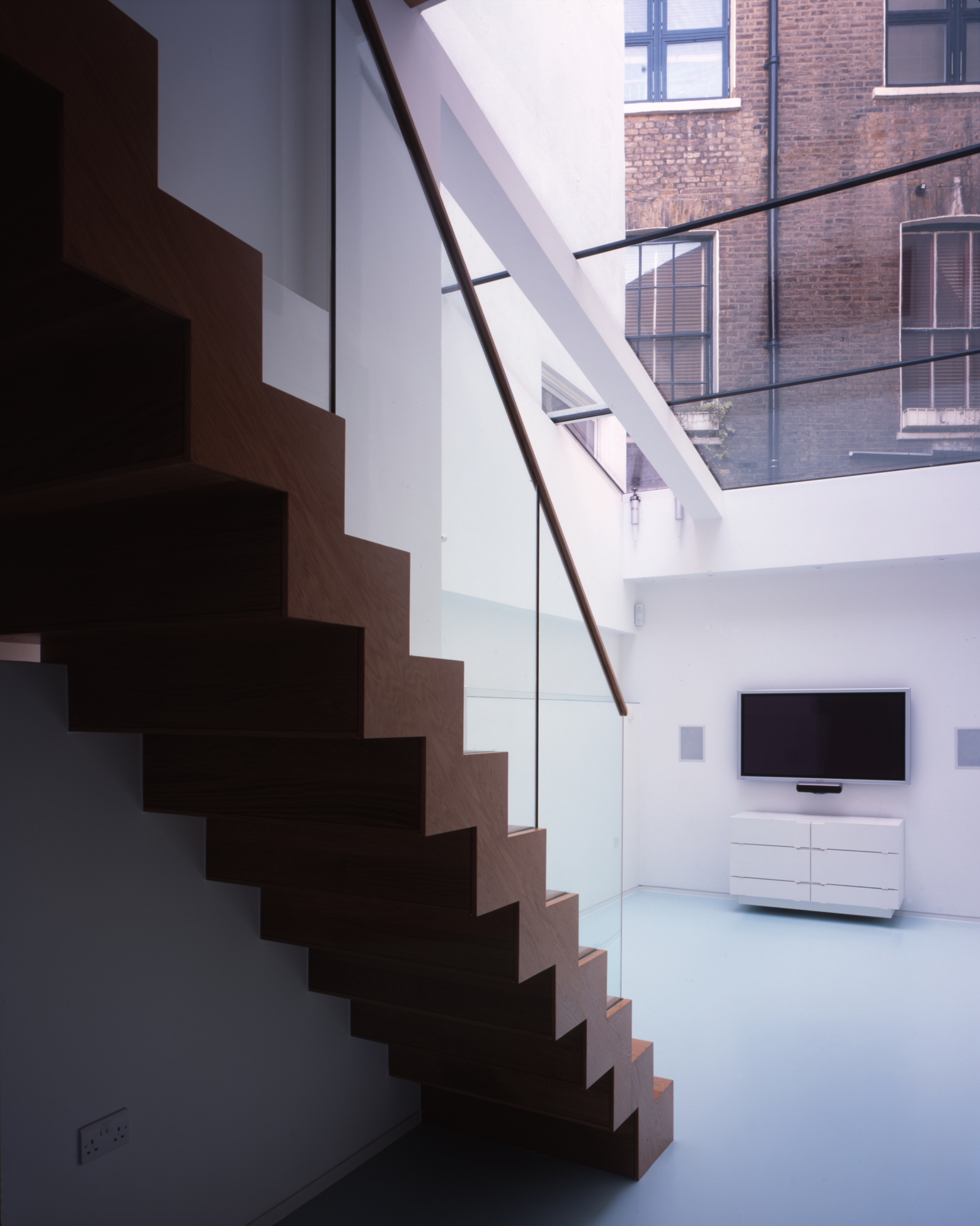 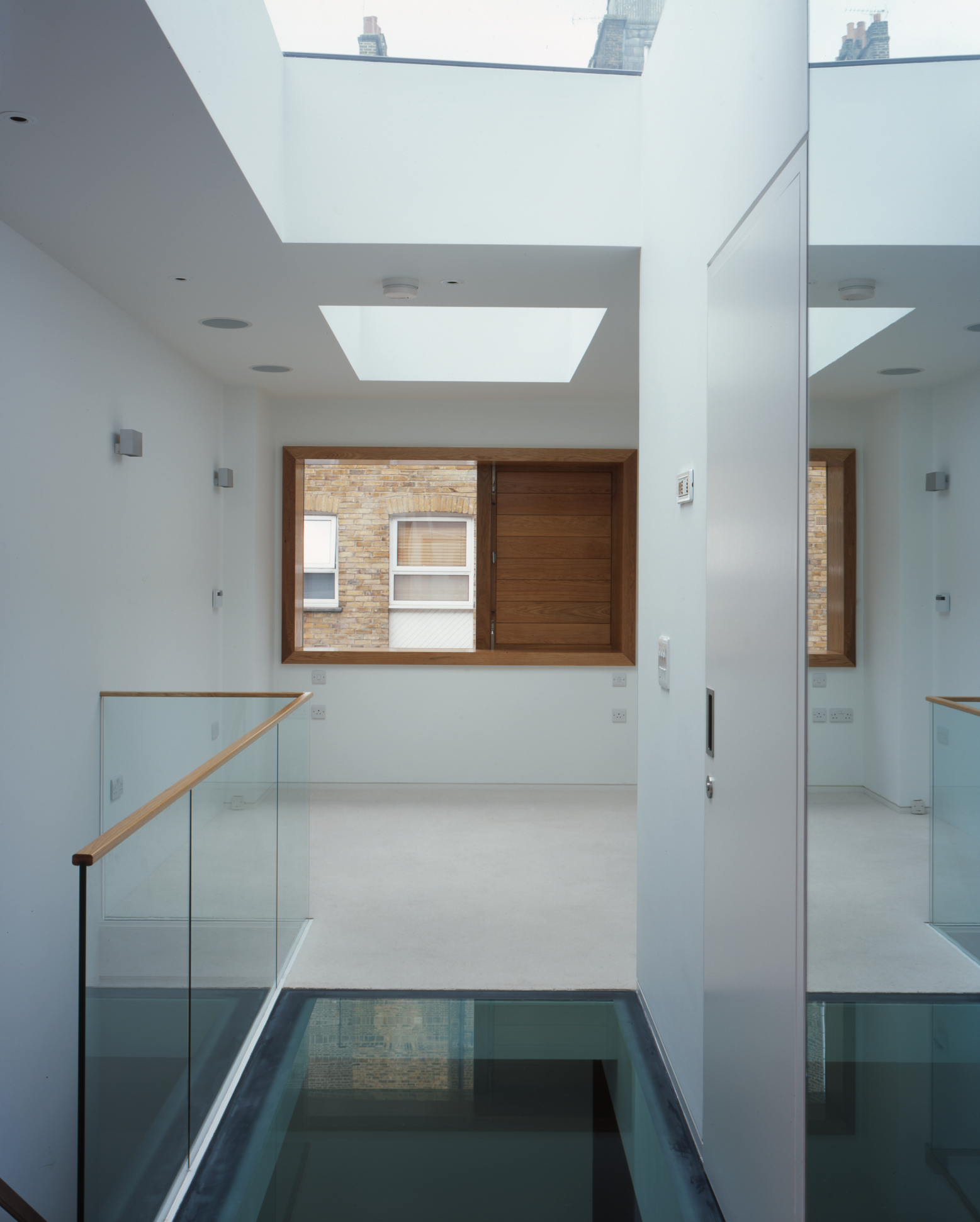 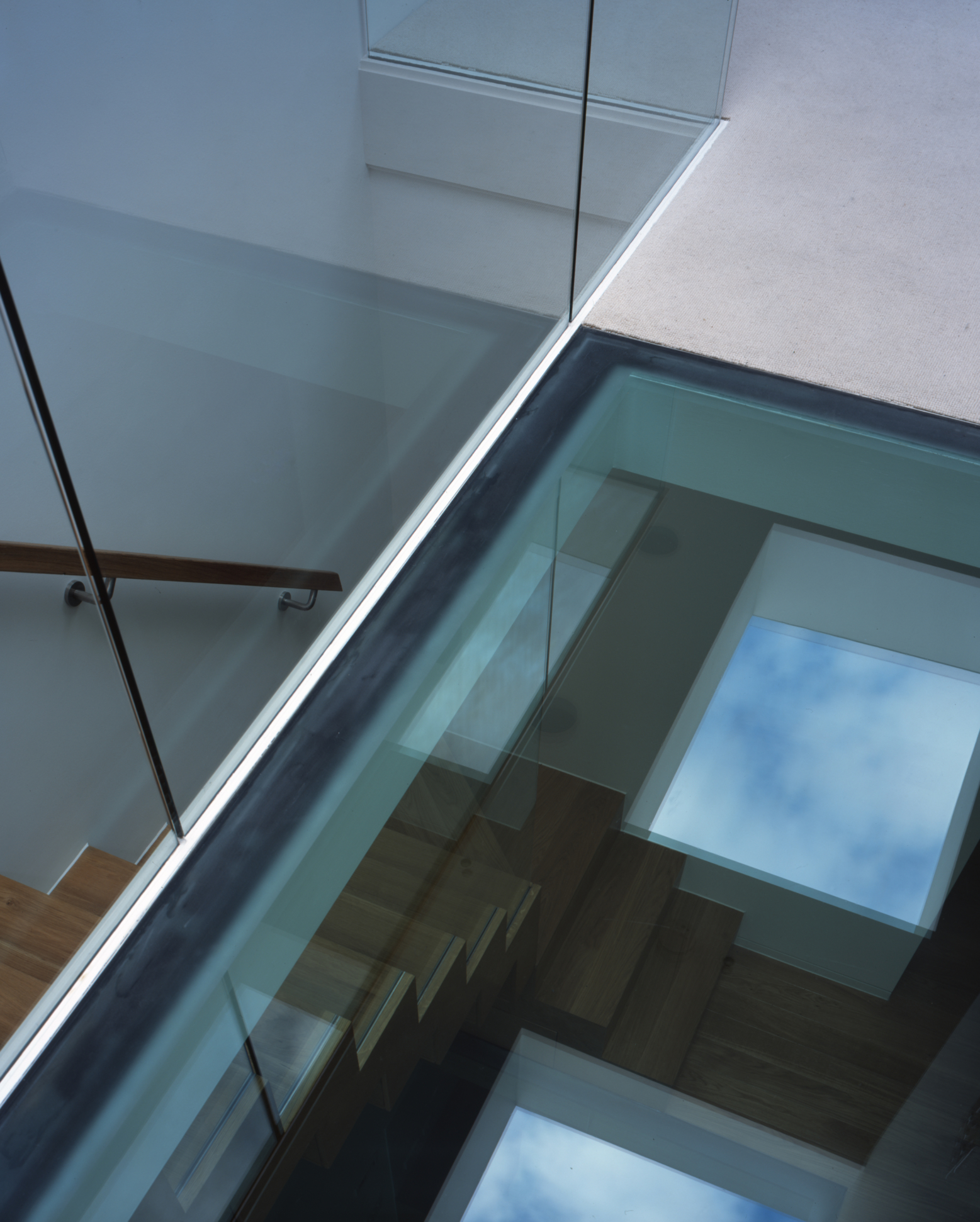 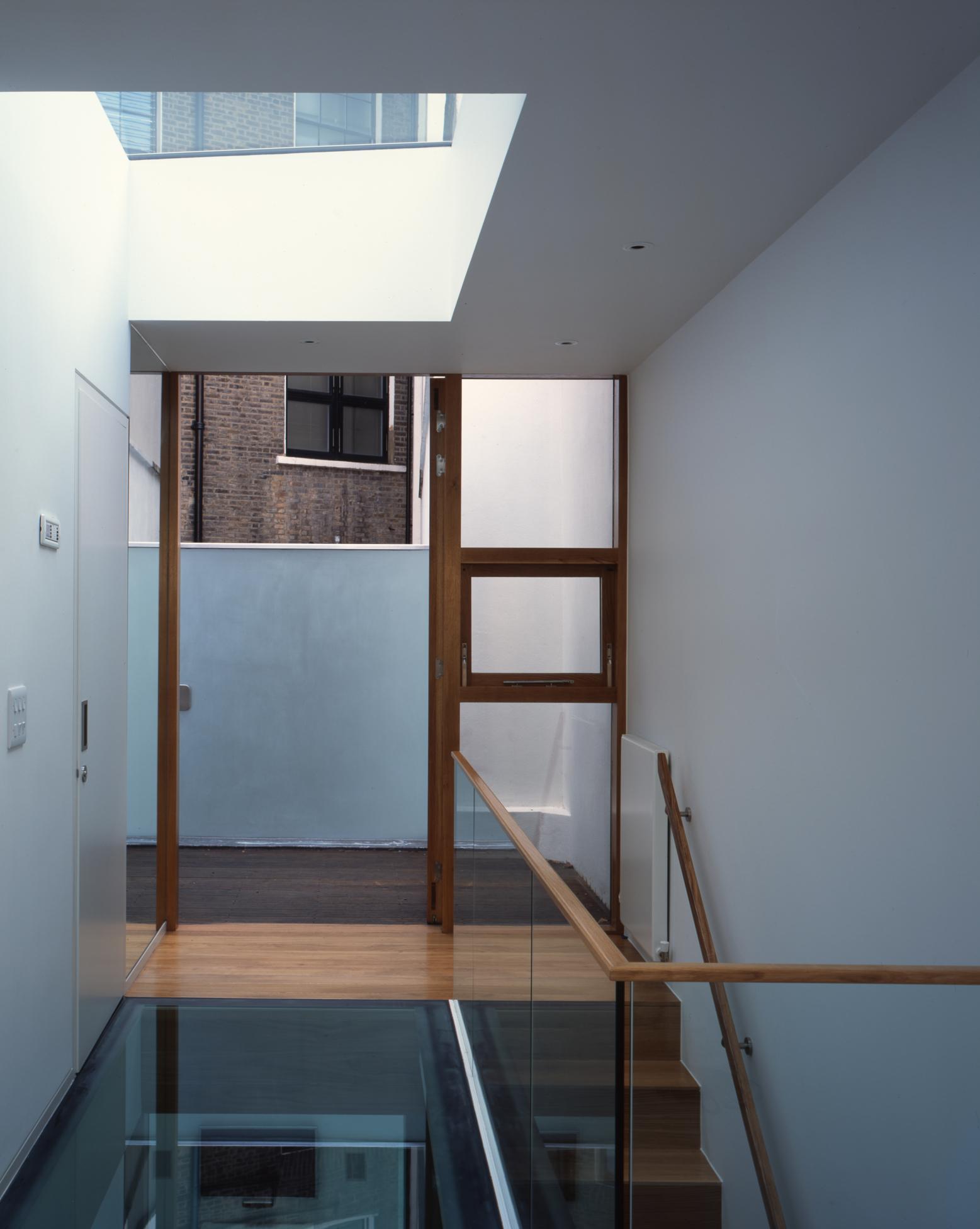 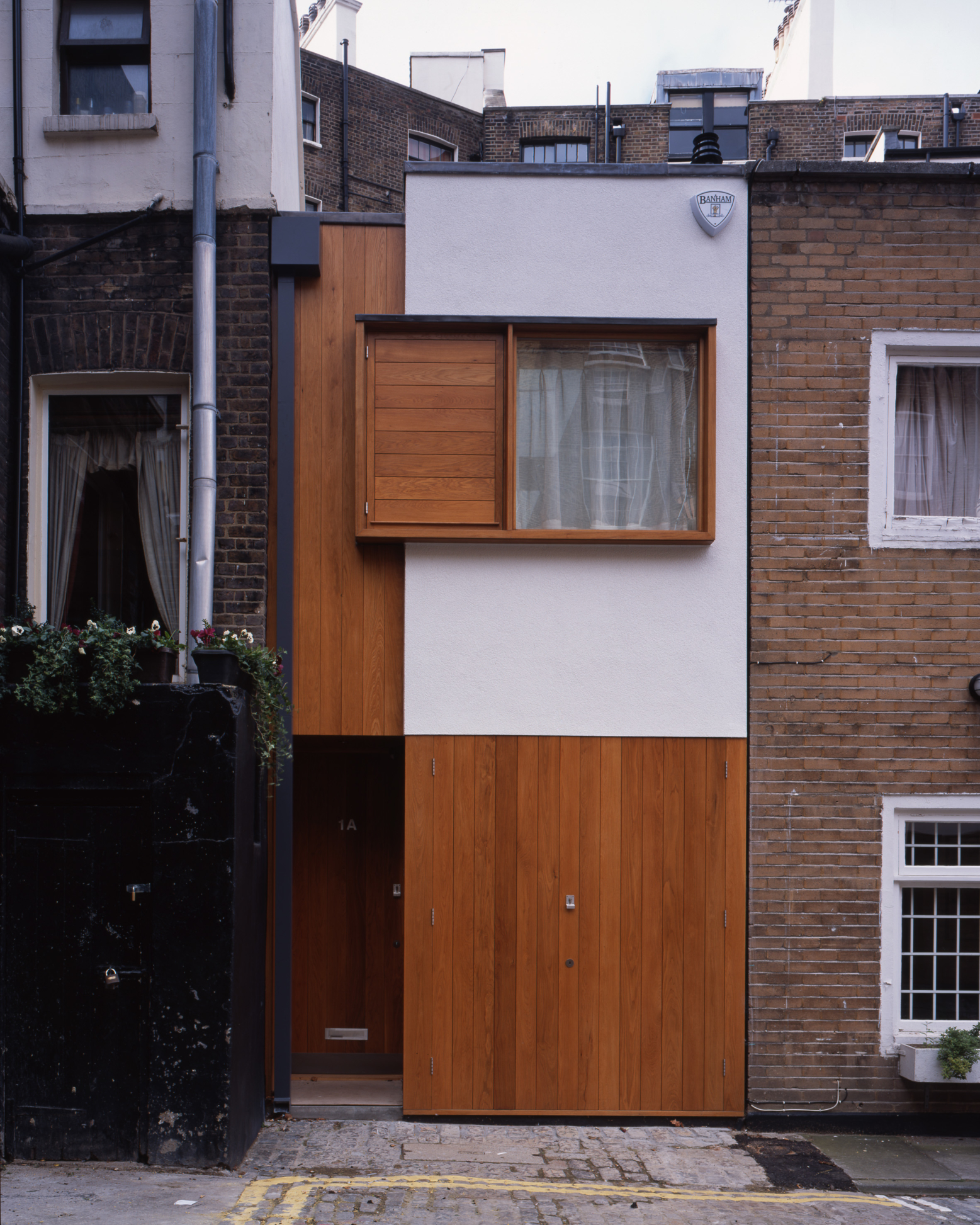 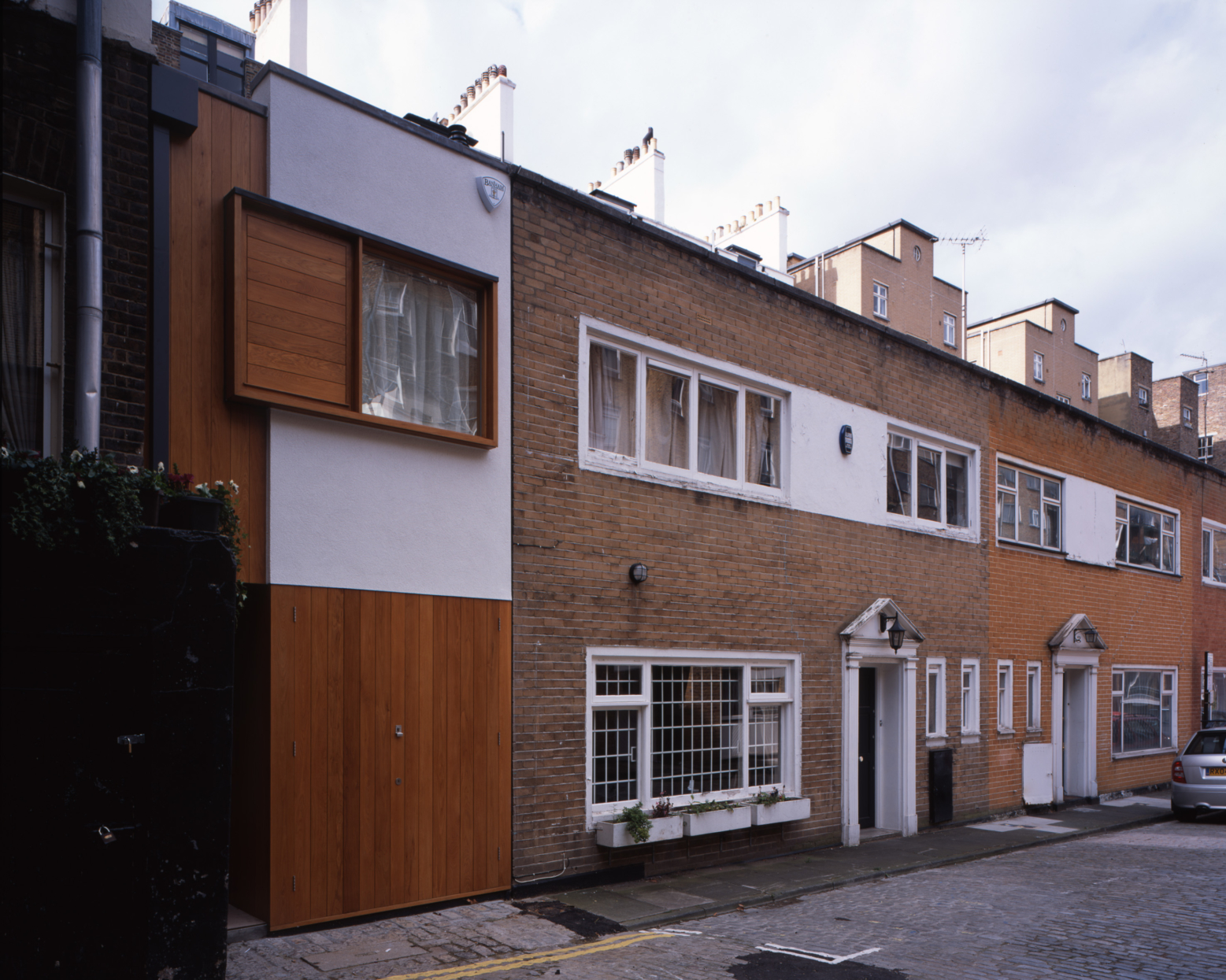 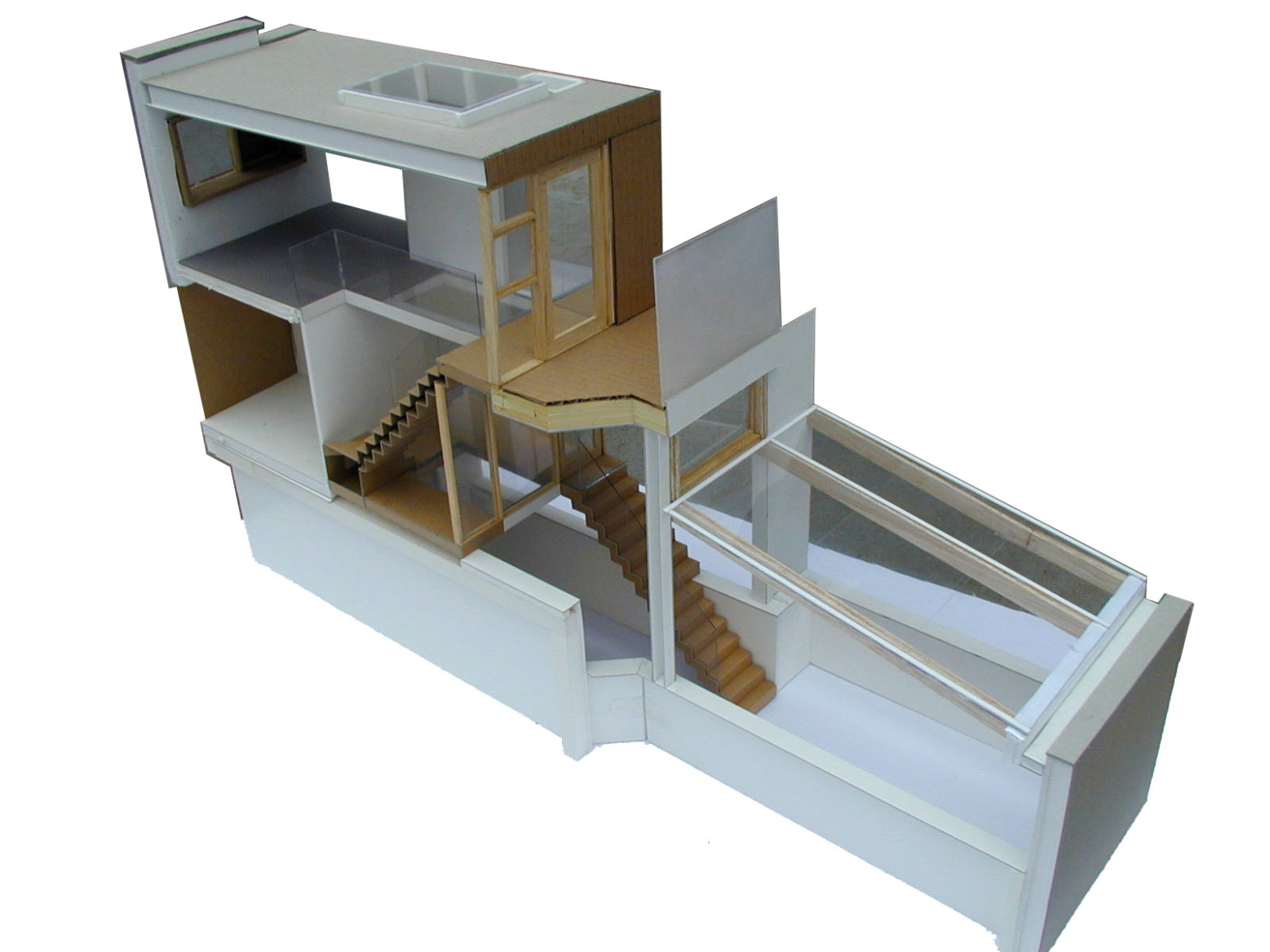 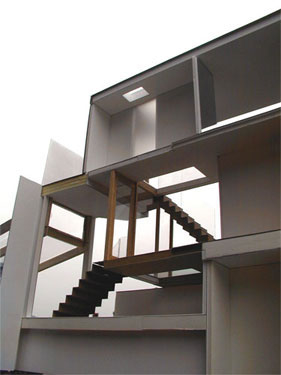 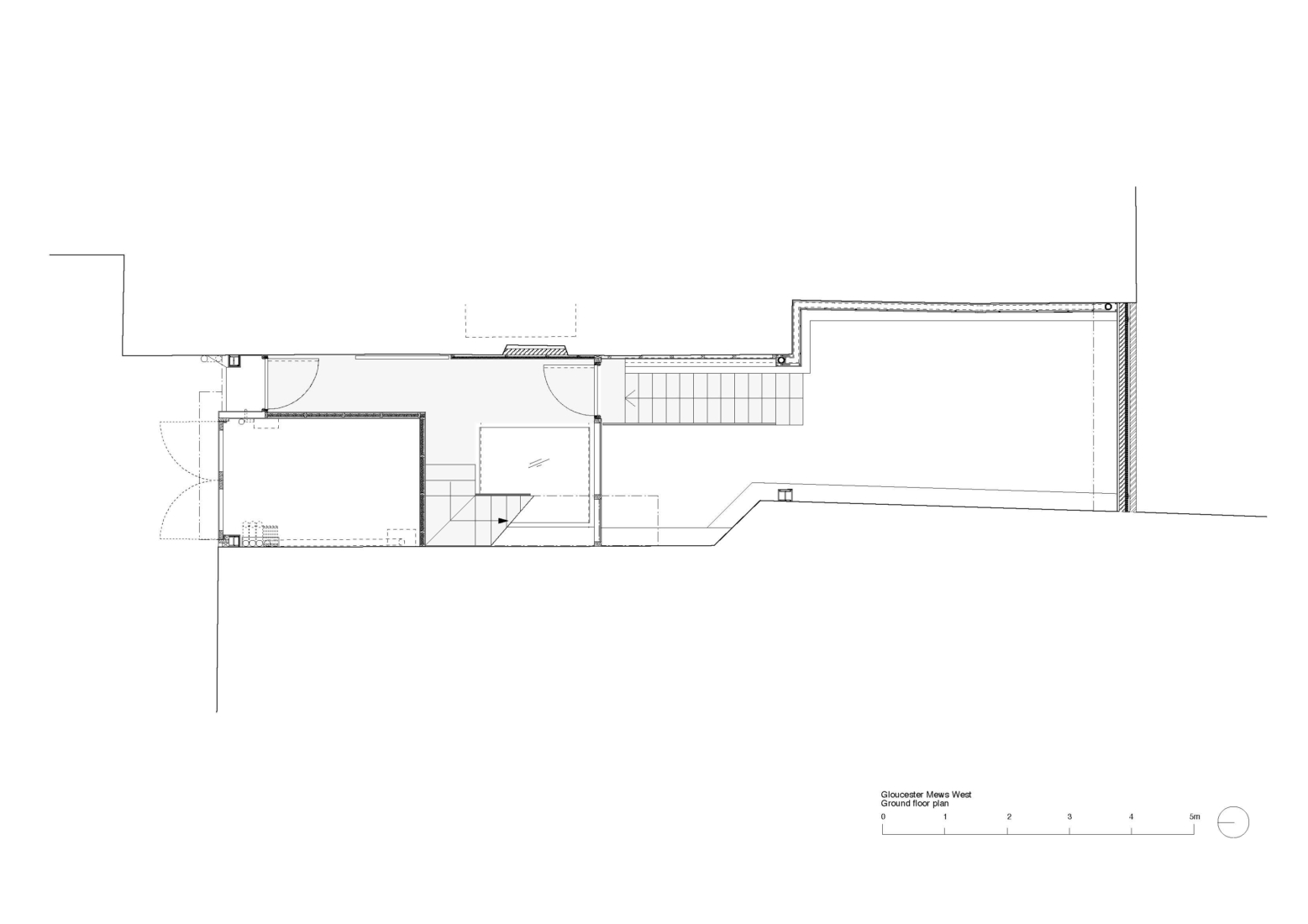 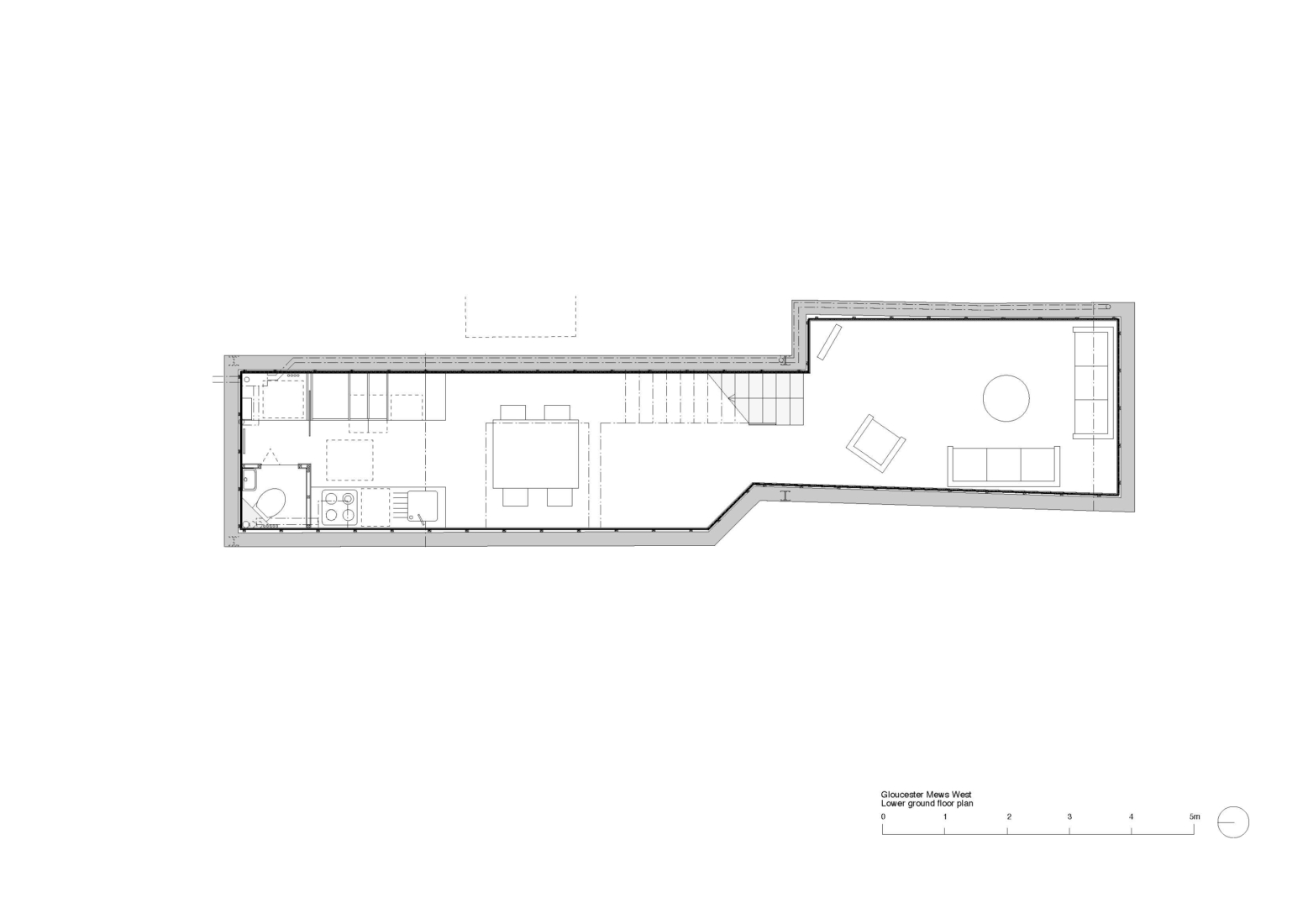 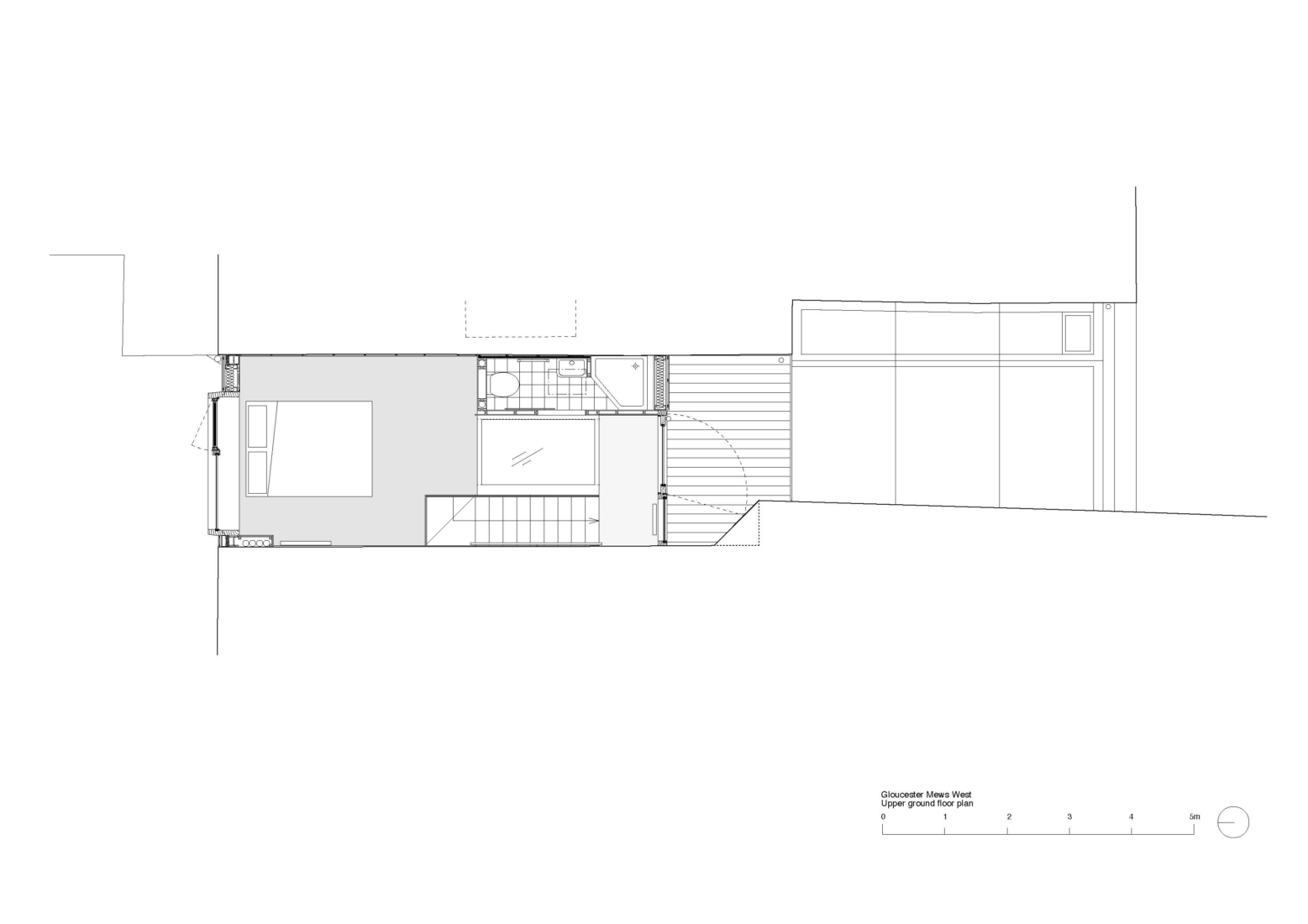 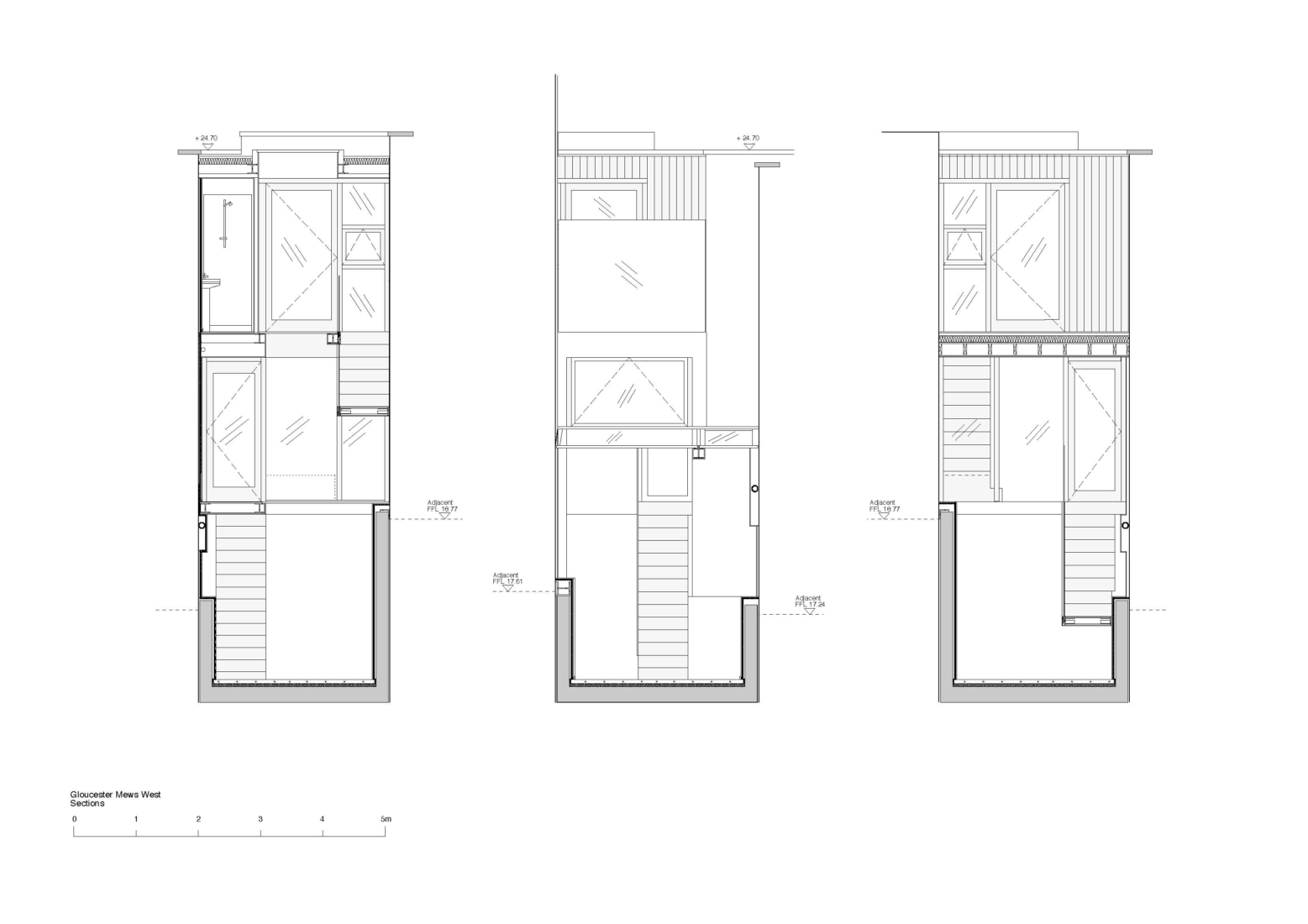 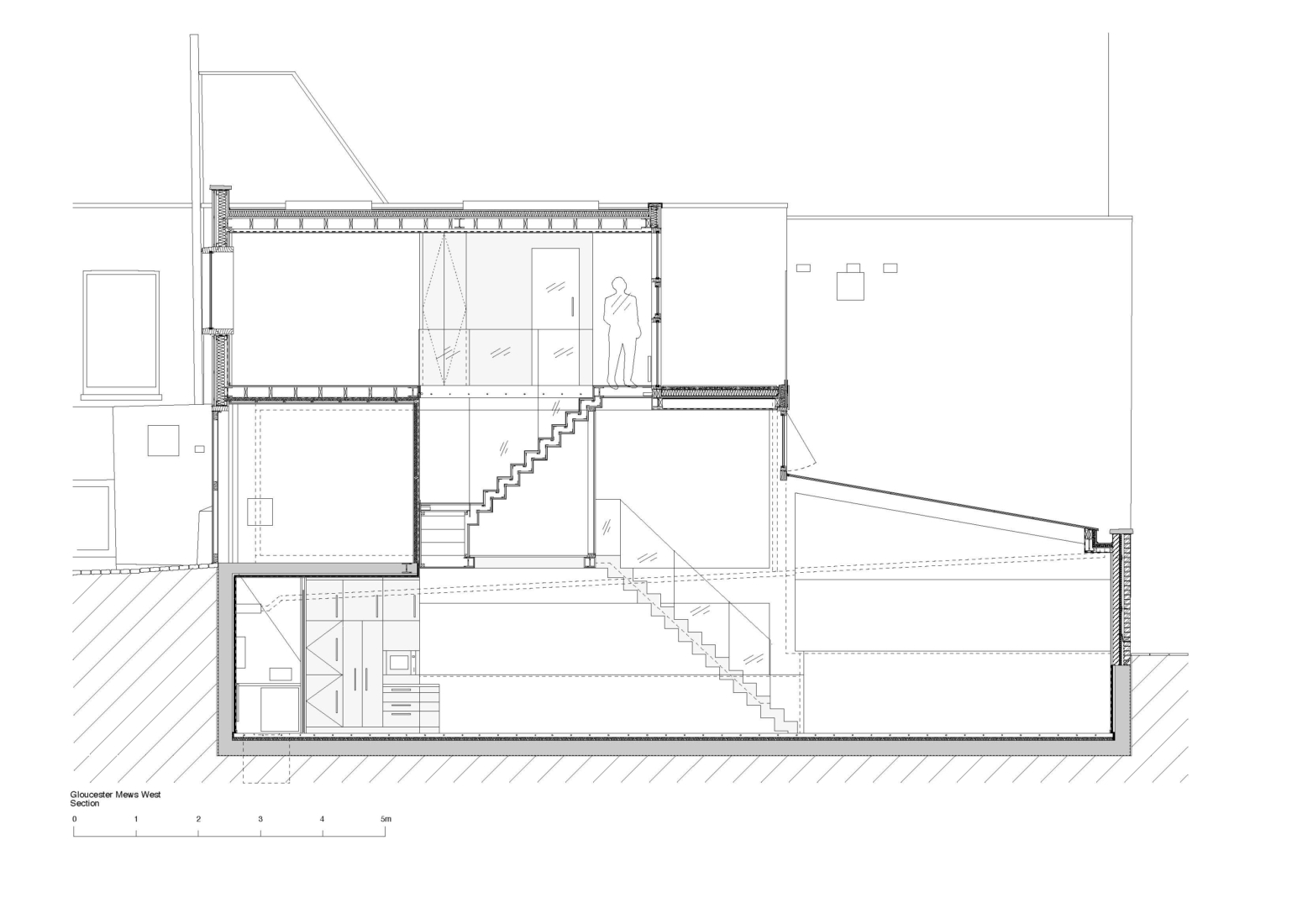 The owner aspired to creating a perfect bachelor house right near Paddington station where the Heathrow Express would connect him to business meetings abroad. This most unlikely site condition for such a demand was used to emphasise its unique nature by utilising all its land and neighbouring built environment. The narrowness of the site was used to emphasise the dynamic relationship of spaces vertically, connecting the volumes with a continuous staircase.

The challenge of the project was in the engineering of the basement; to successfully knit into the tight context and to achieve a light and spacious house. The basement was carved out to create lower ground living and kitchen dining spaces. The verticality of the space surrounded by neighbouring properties emphasised the urban ‘cave-like’ space that became the main entertainment room in this lowered space. Above, a bed room space was added on the first floor. Roof windows, floor windows, front and back windows were carefully placed on this level, making the bedroom space fairly open. It is an urban ‘cave-like’ box that has almost unlimited spatial depth due to its precarious and ambitious relationship to its surrounding urban context. The house provides a very dynamic relationship to the city. It is neither an enclosed urban bunker nor a transparent glass house. The house has both of these qualities, derived from the house’s will to connect with the context as well as being shut away from it in this awkward urban condition.