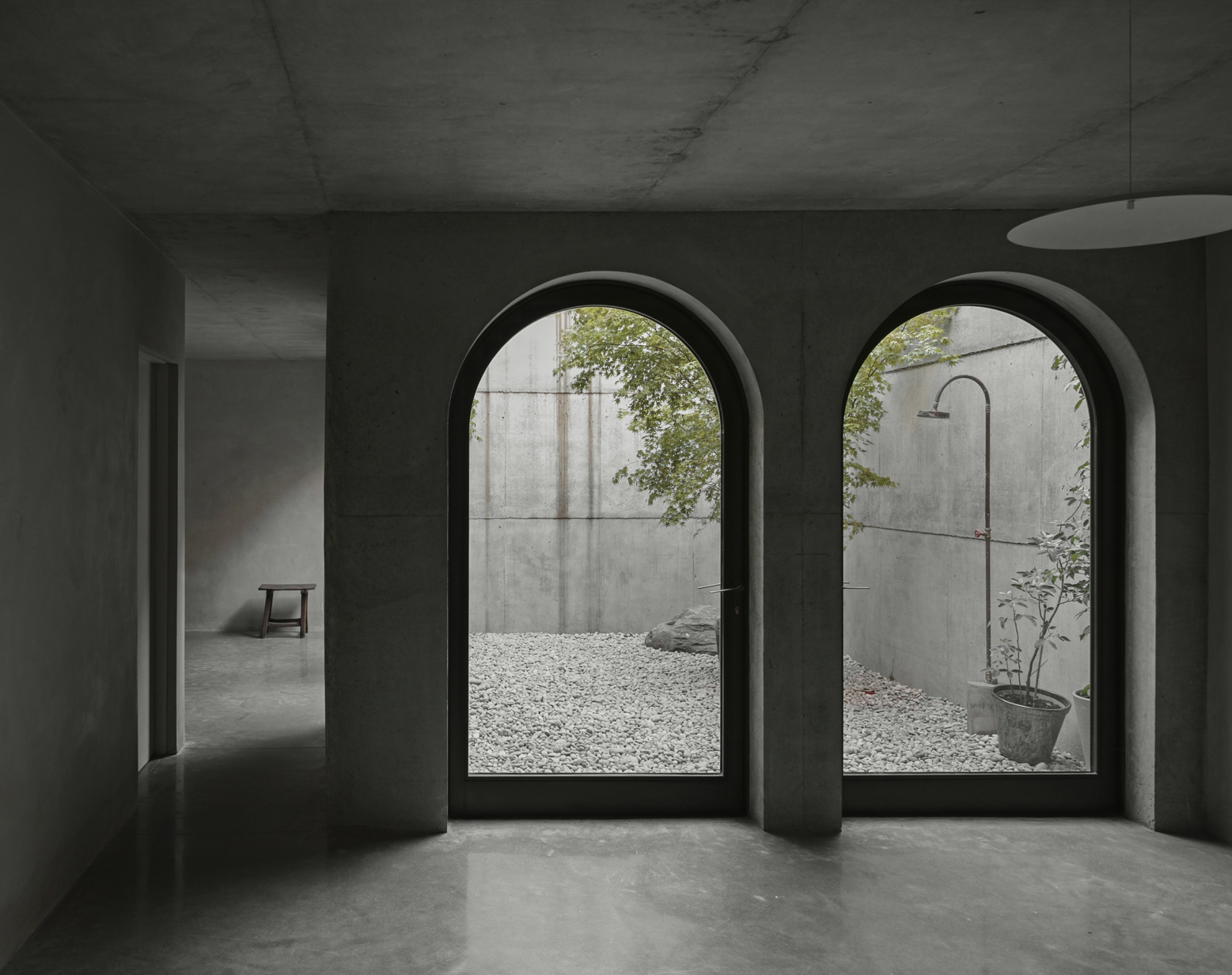 We were asked to explore the possibility of replacing an existing garage at the end of a residential garden with a two or three storey house. The simple brief evolved with the early design process where the primary aim became to create a refuge within the city which would have a tangible calm atmosphere. The actual specifics of the scale and form of this were largely dictated by the physical and legislative constraints of the site. Beyond this the brief was not about programming specific functions of space rather it was definitions of the quality of spaces the client wanted to create with us. 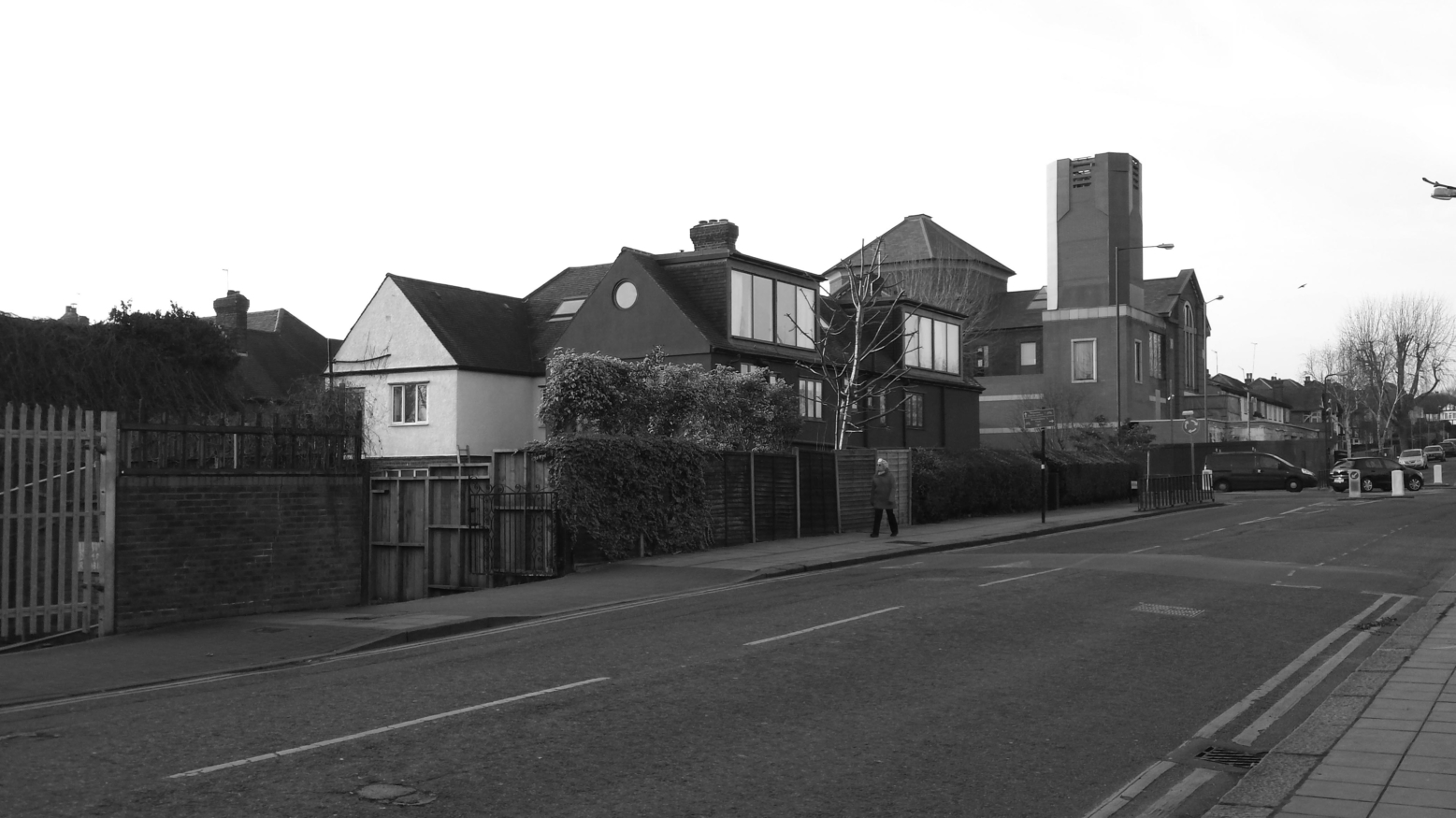 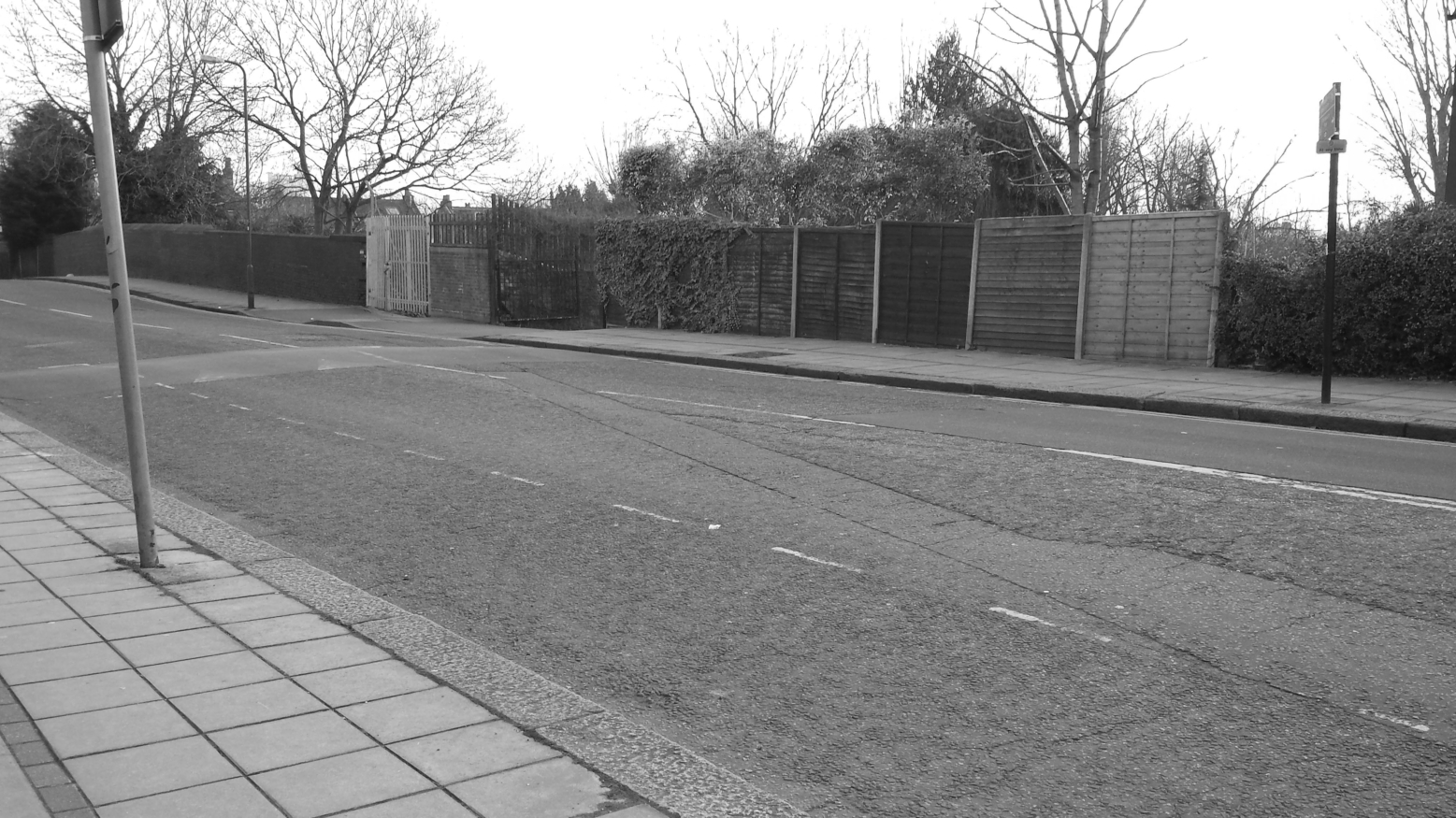 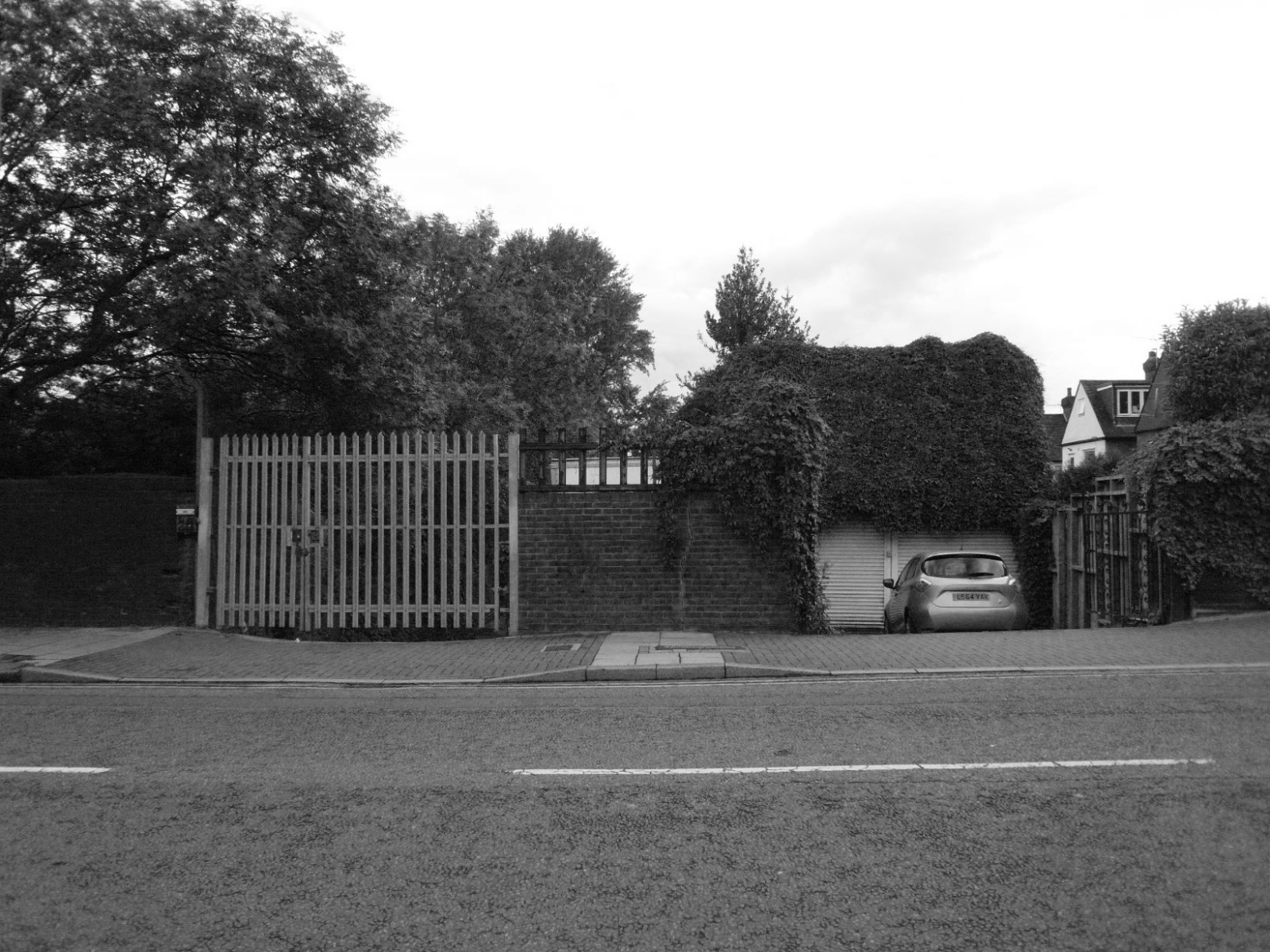 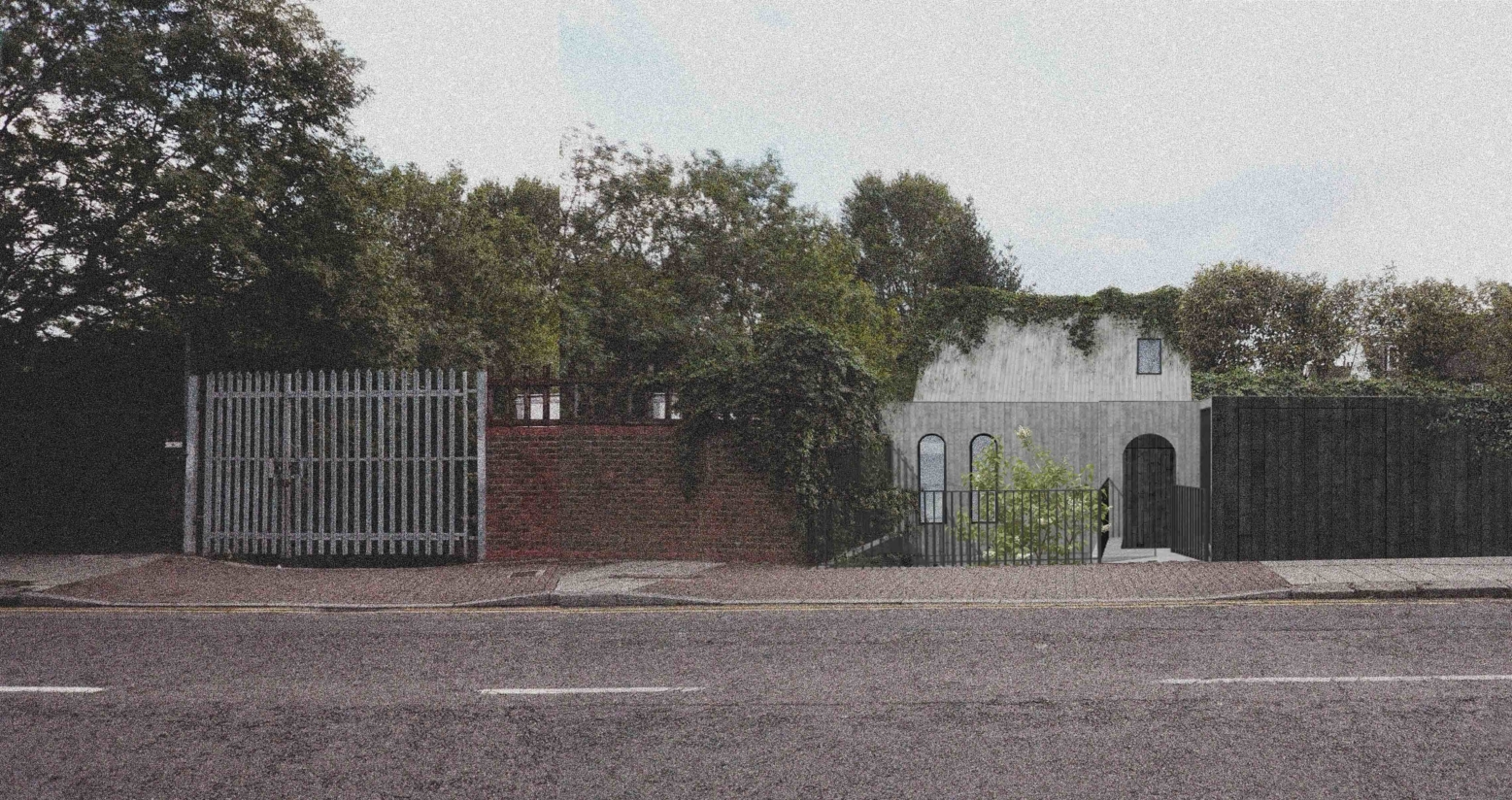 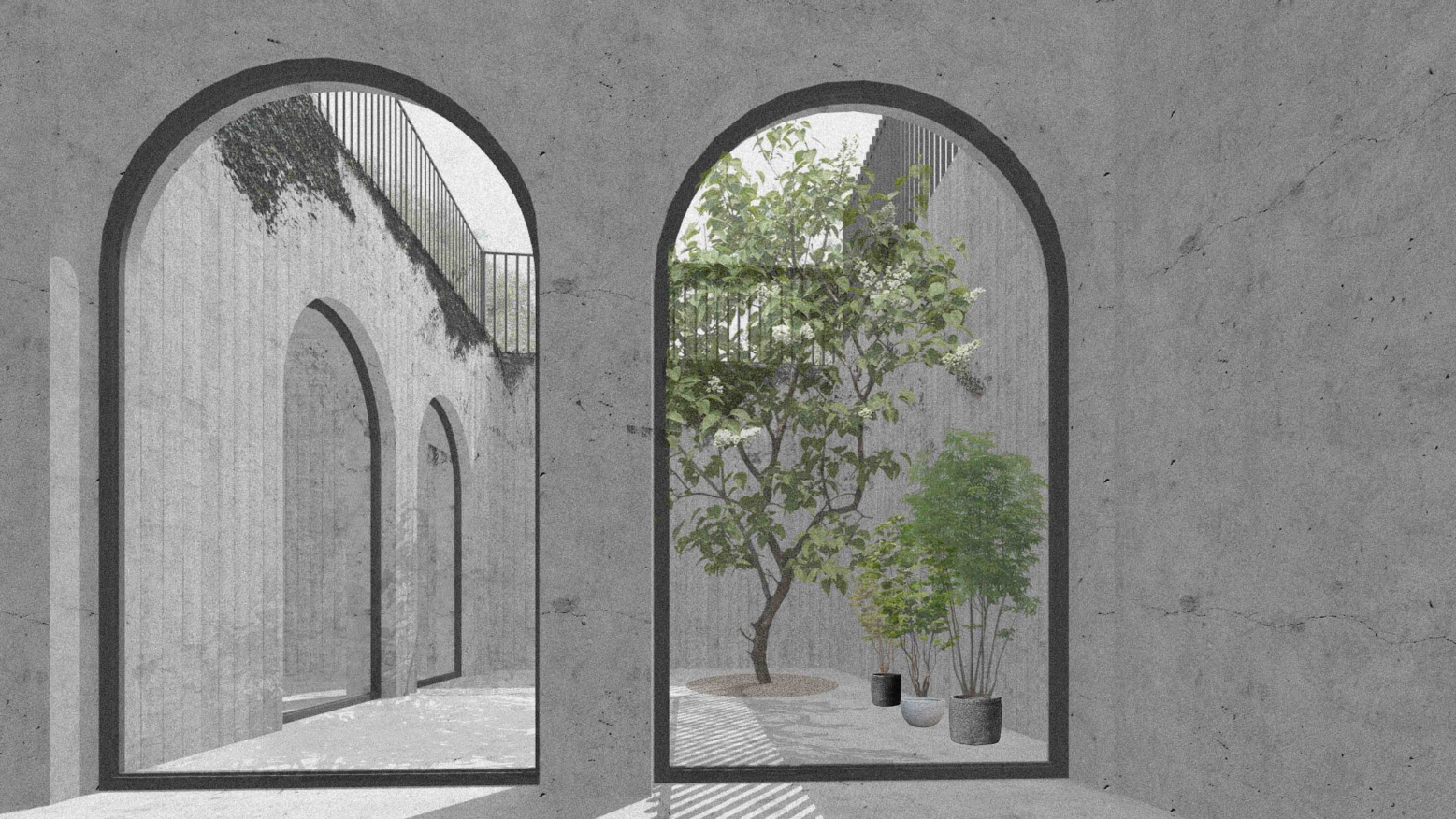 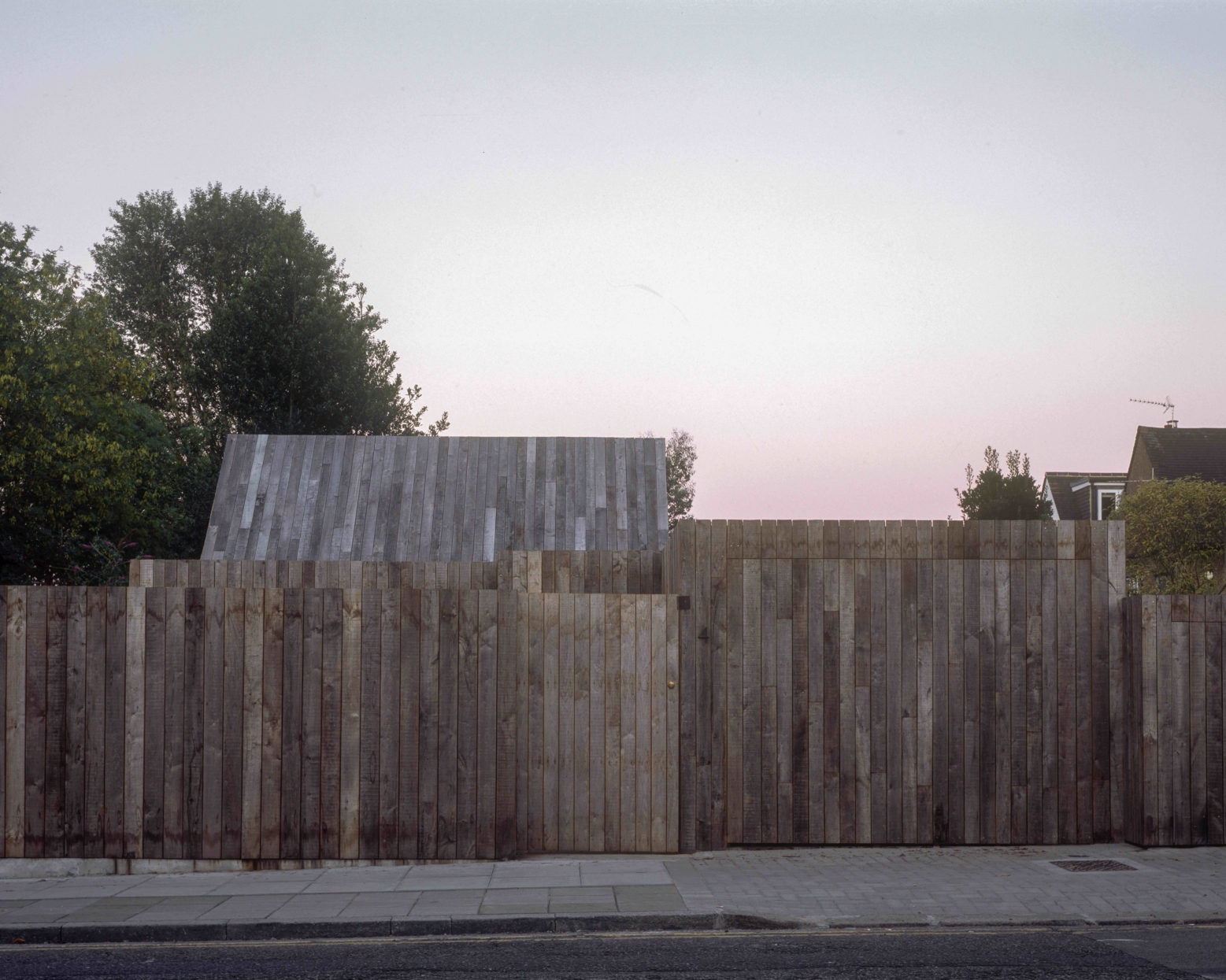 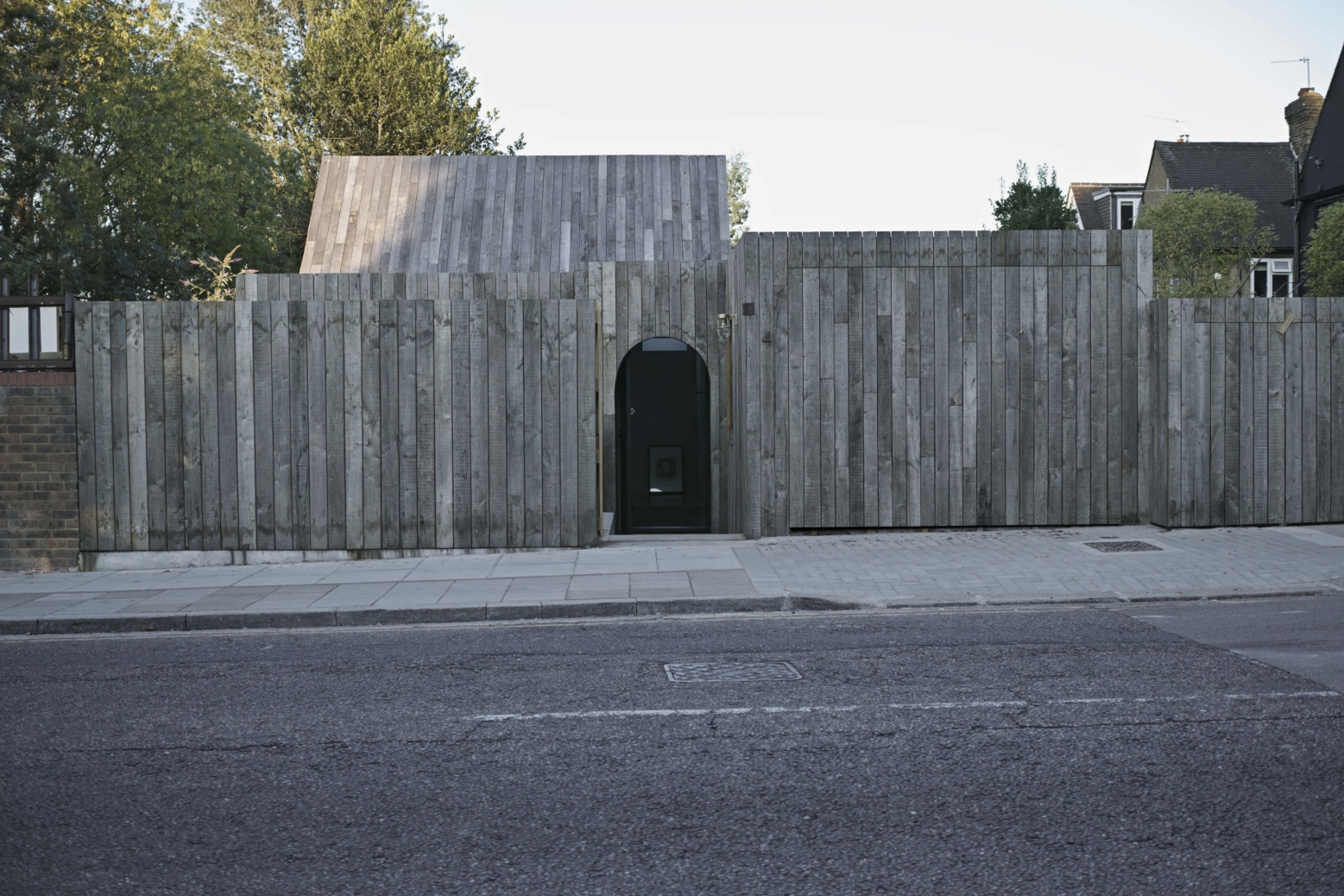 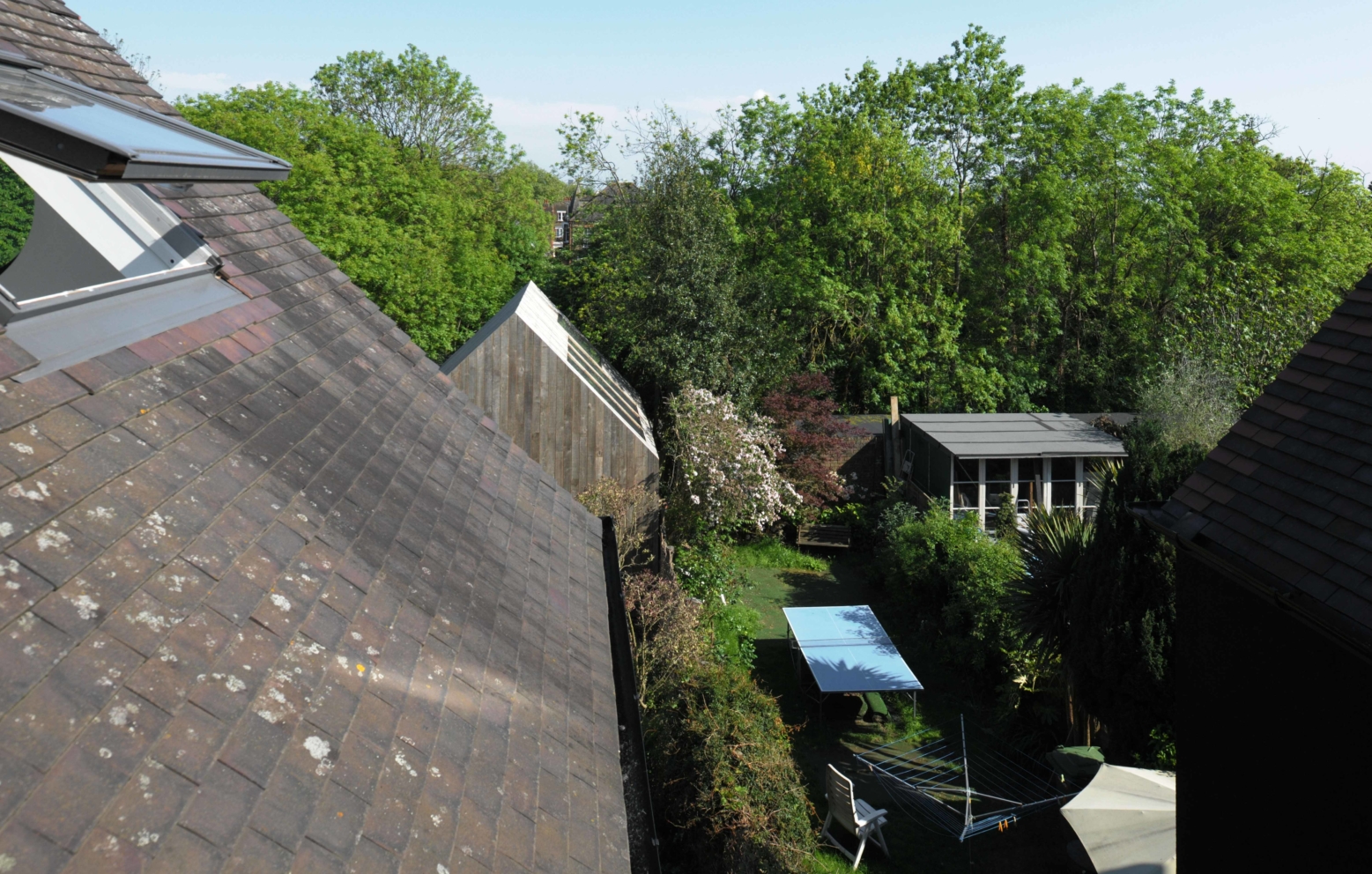 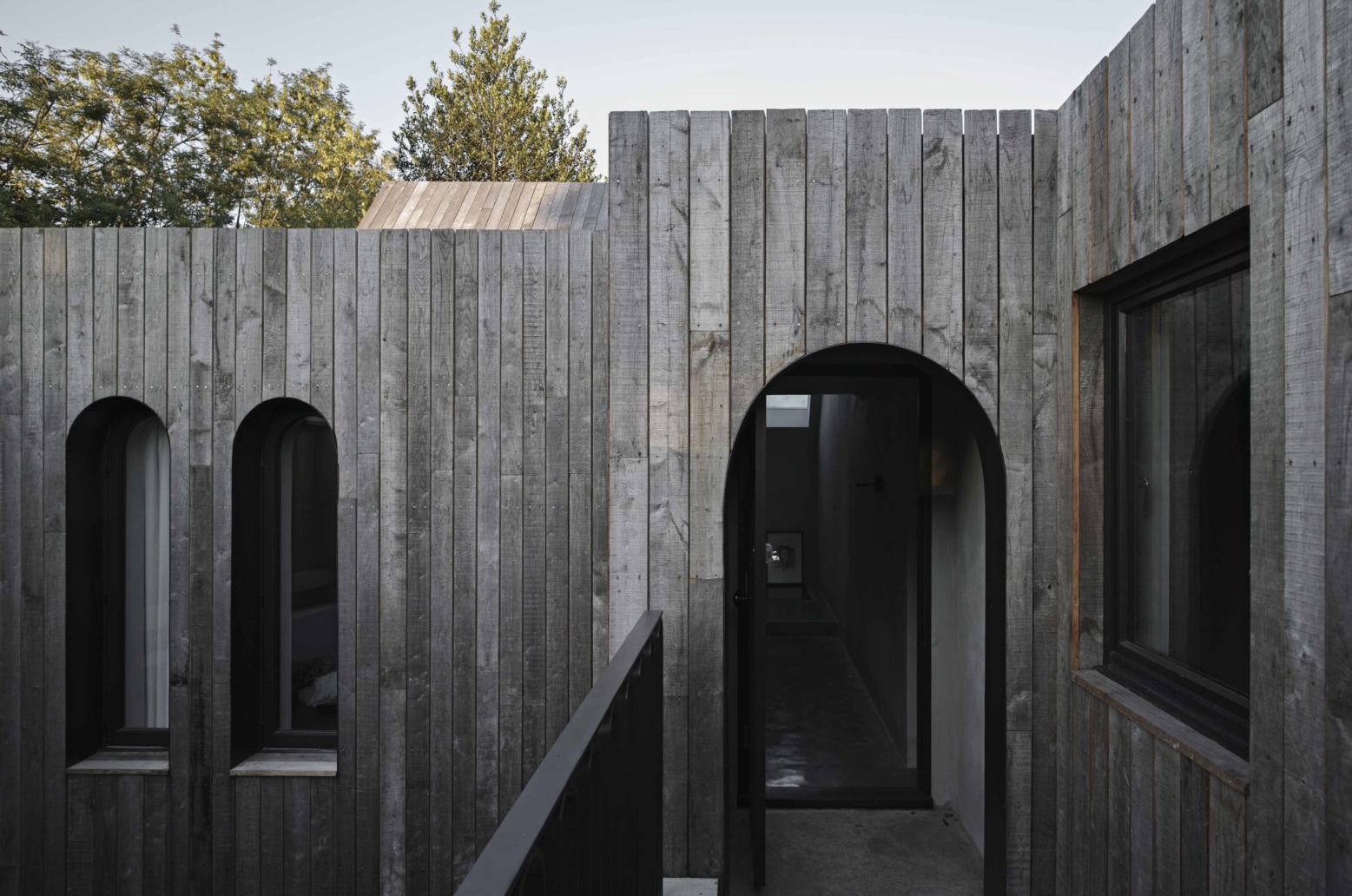 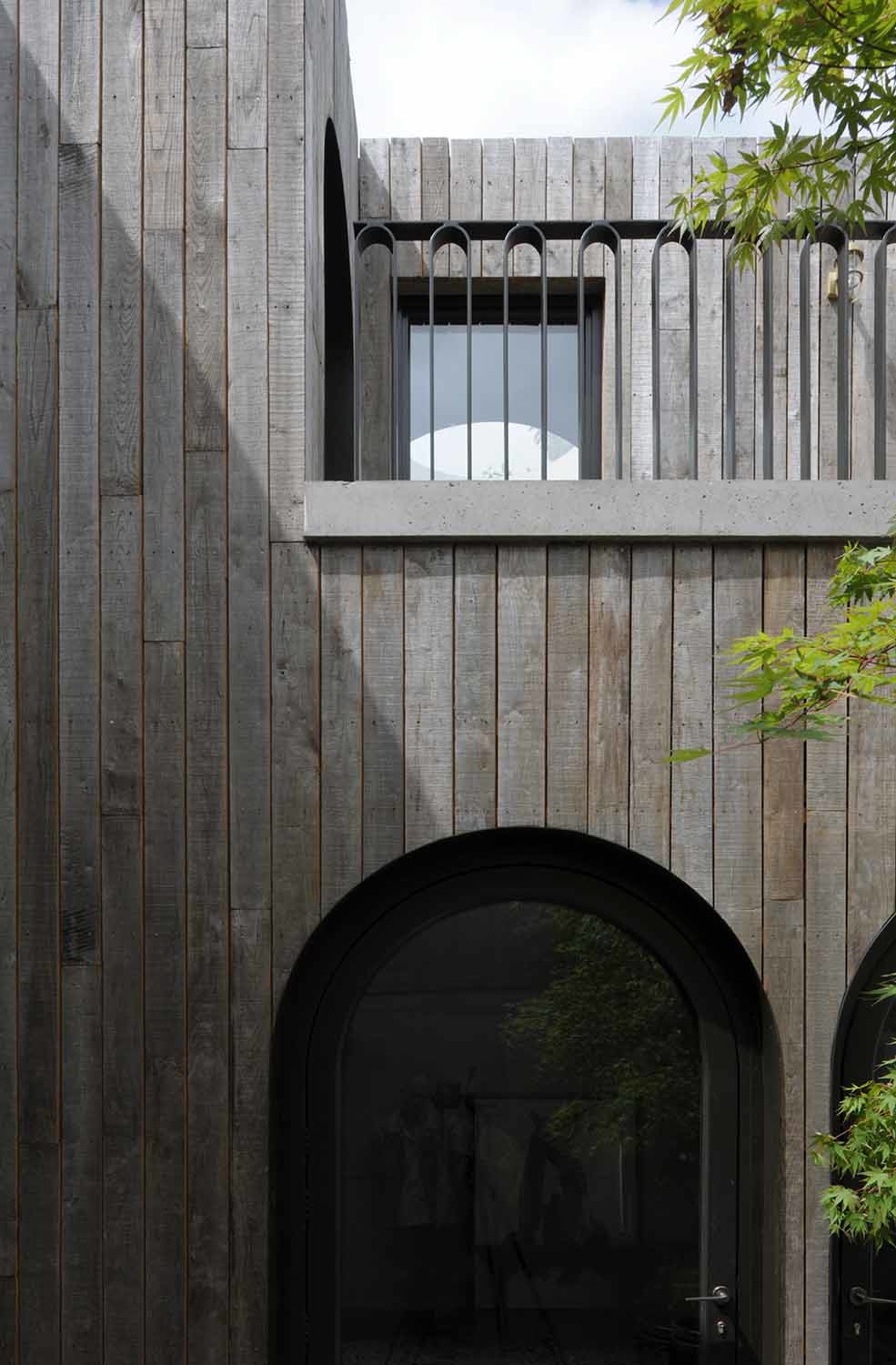 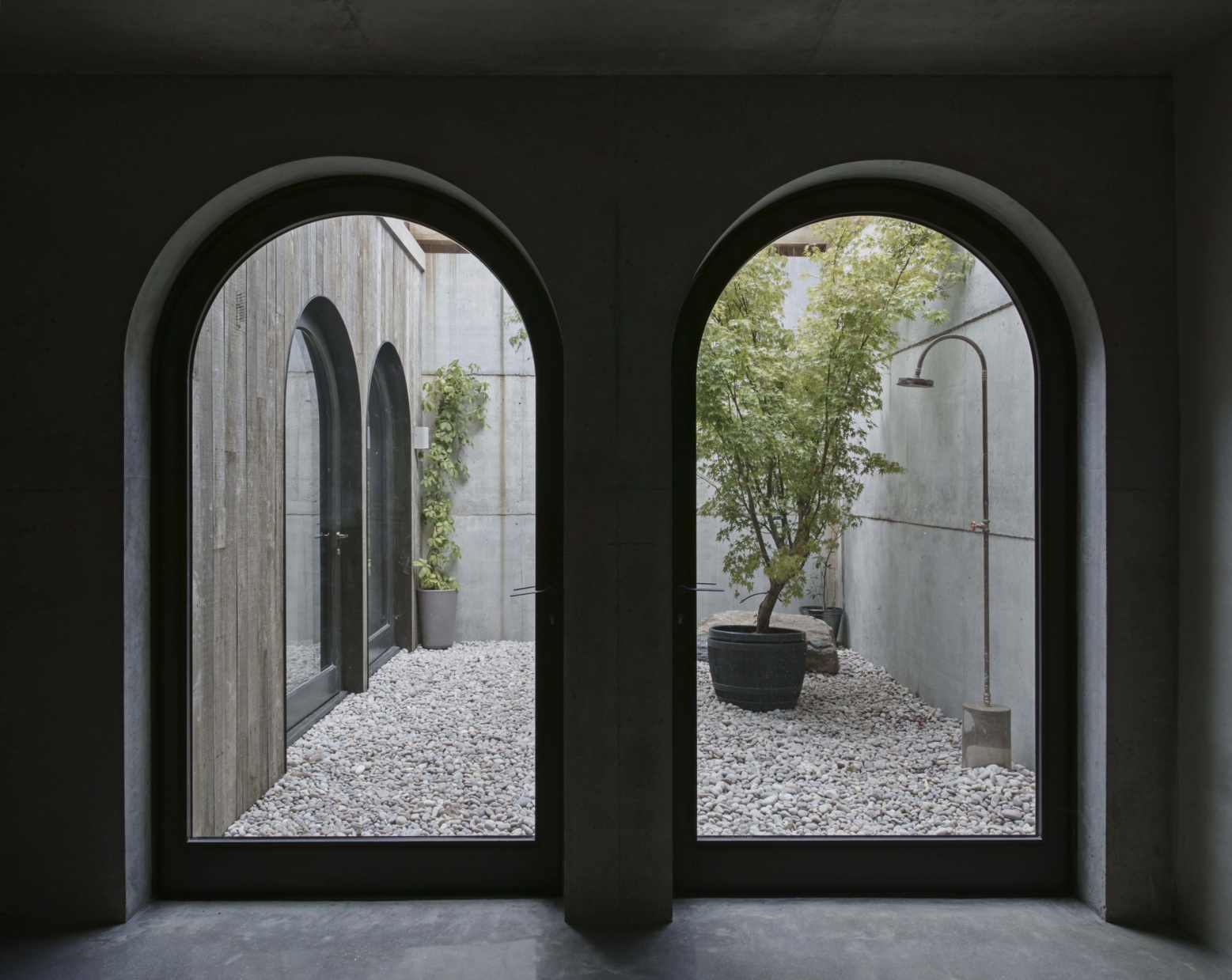 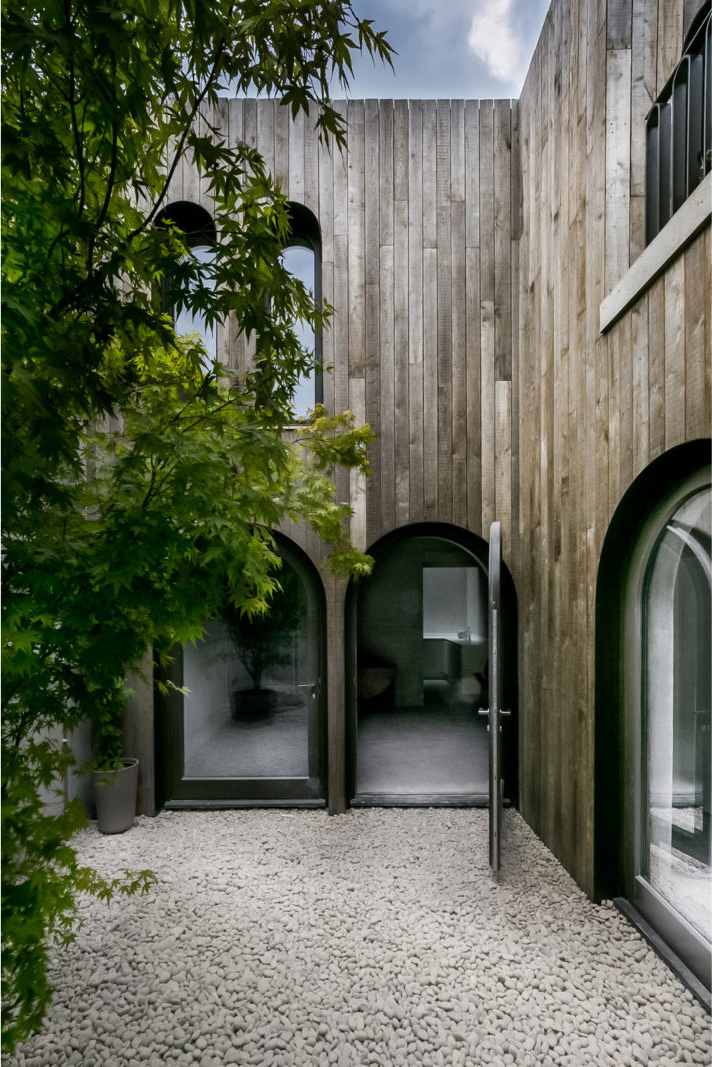 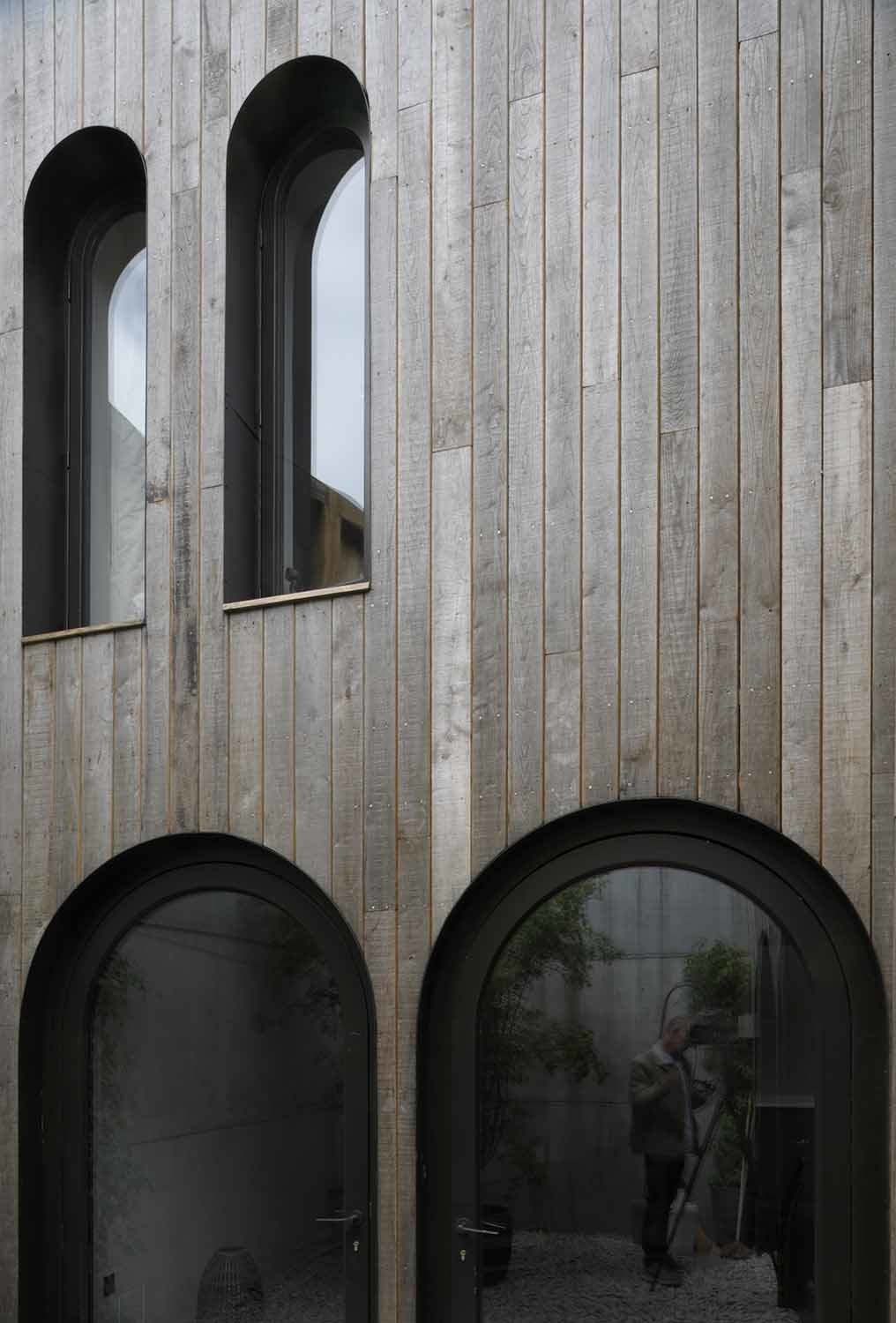 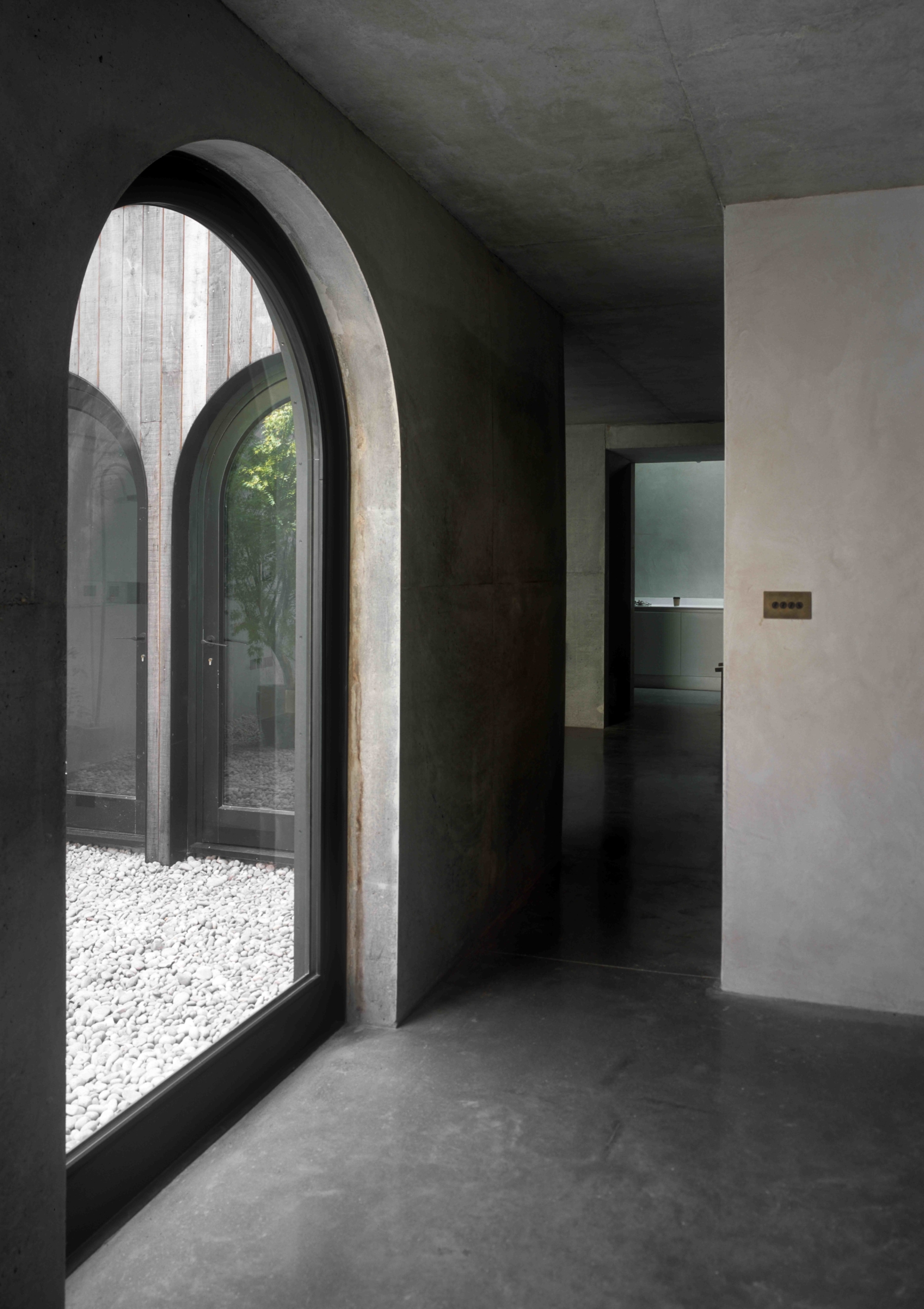 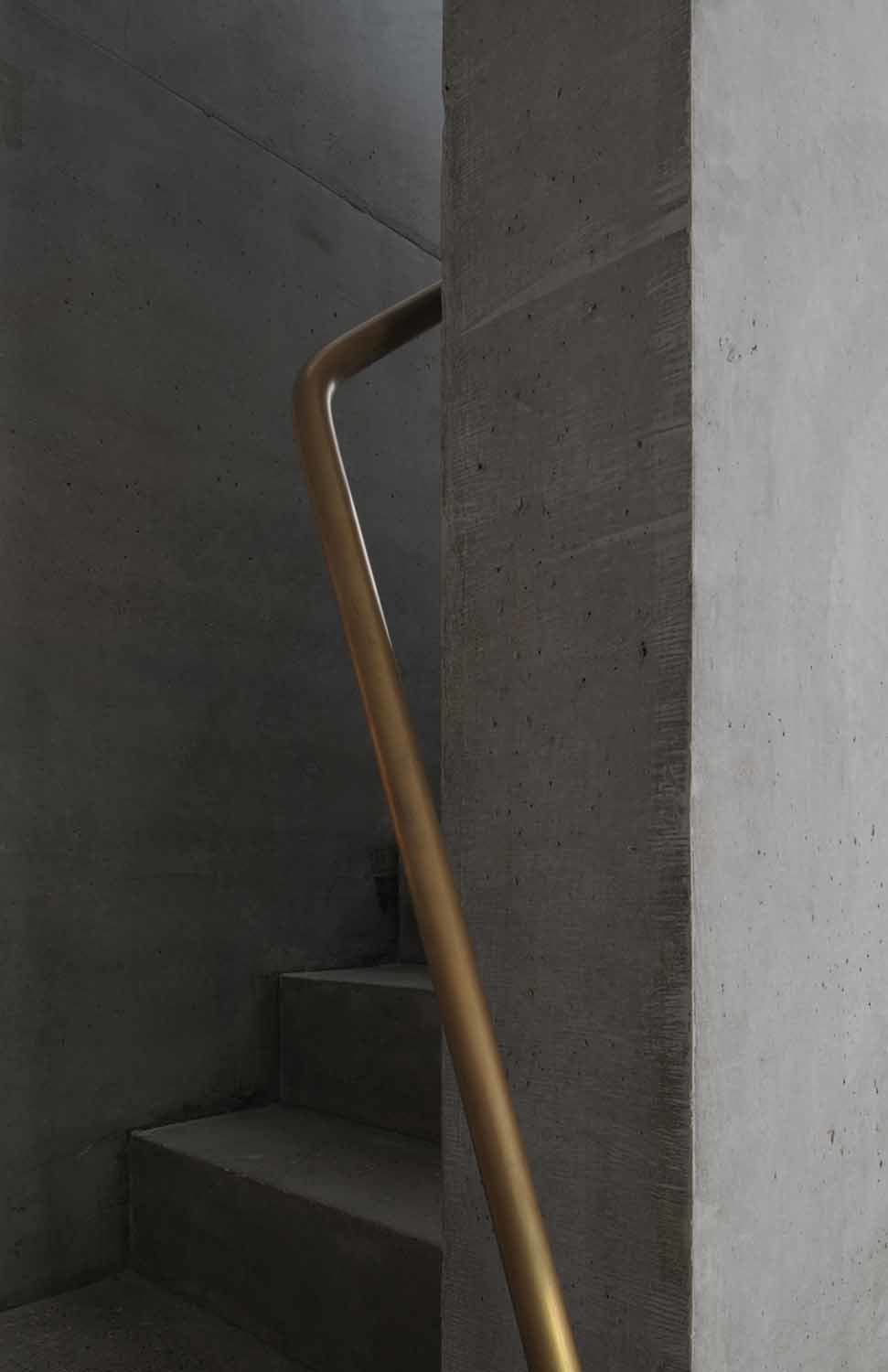 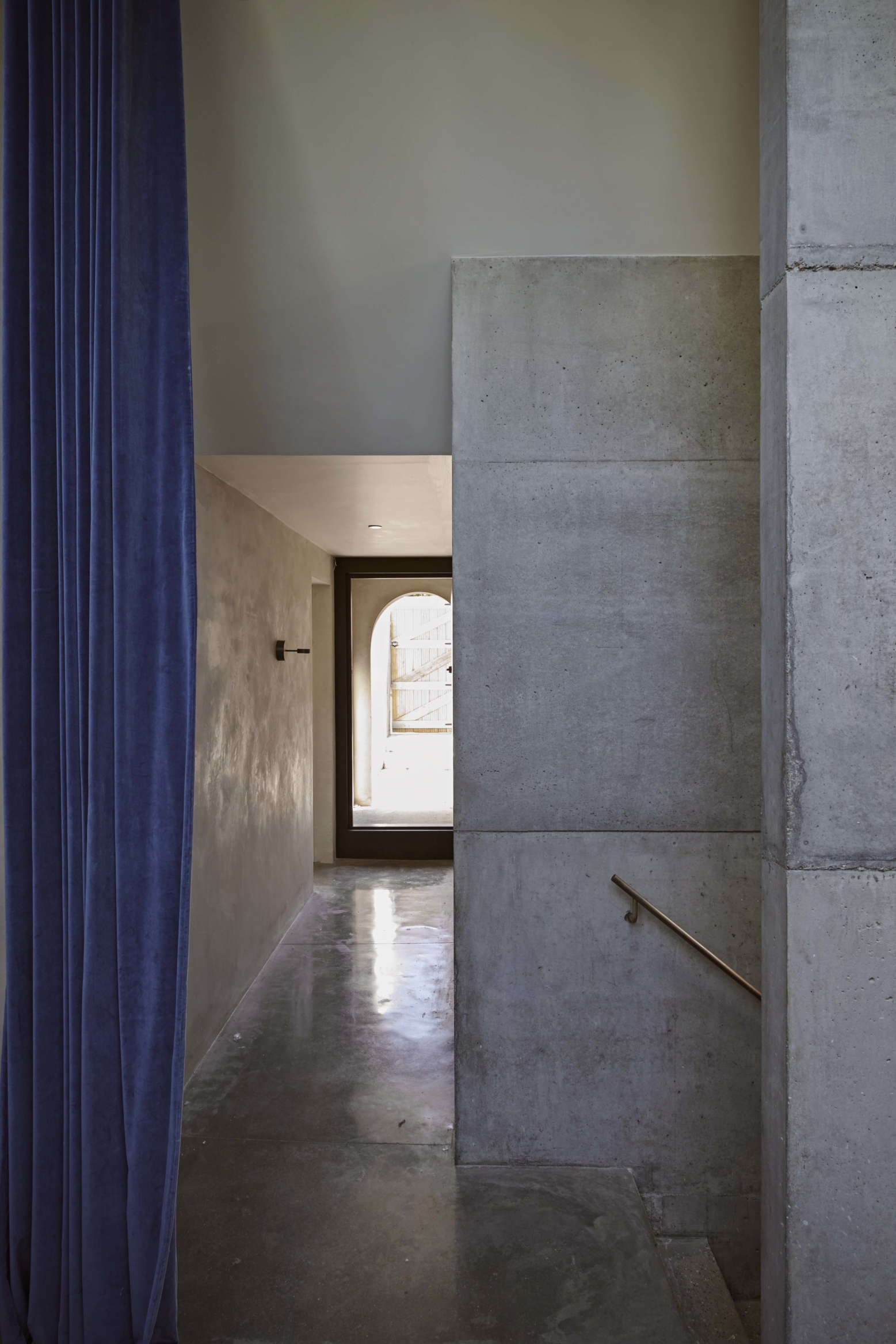 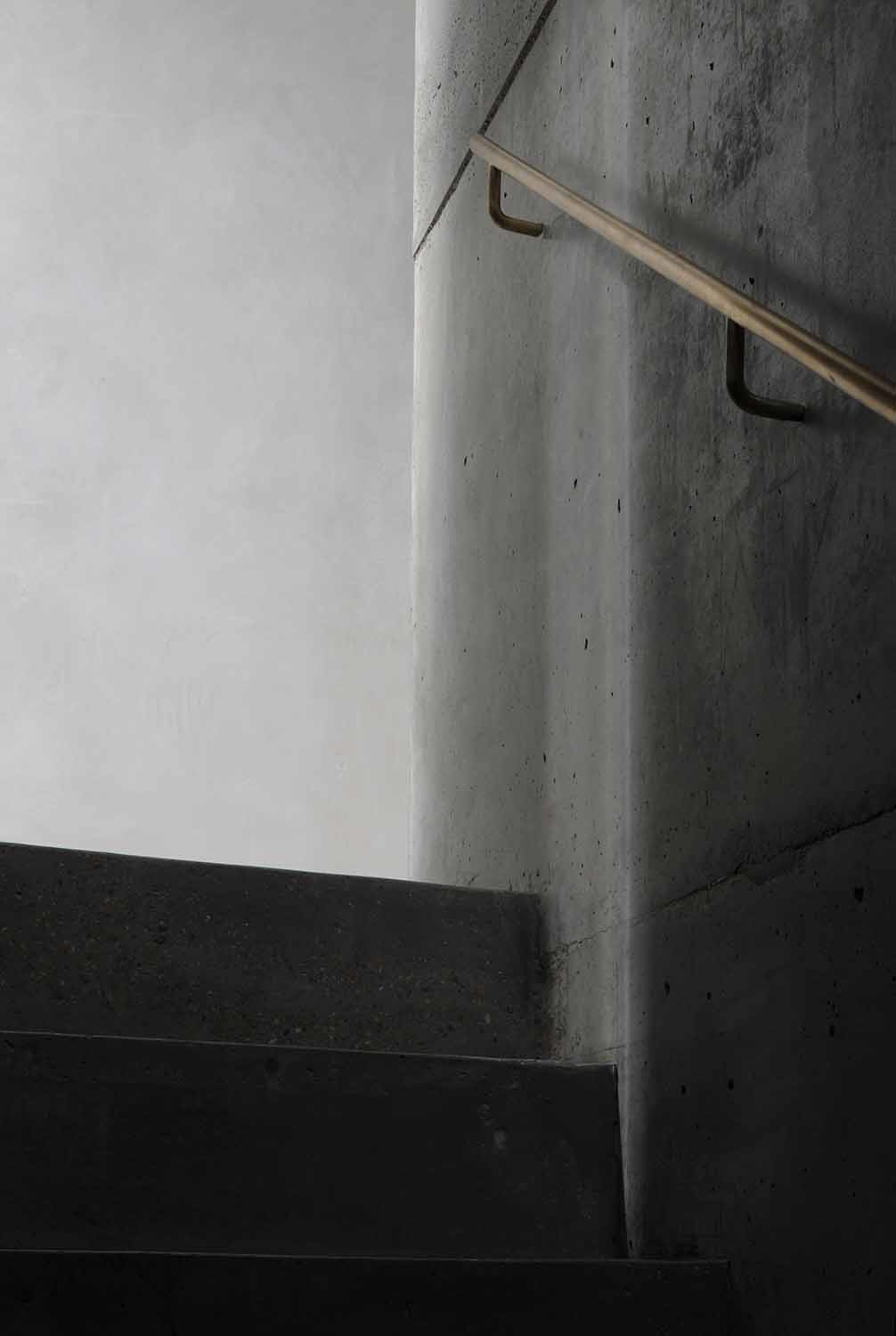 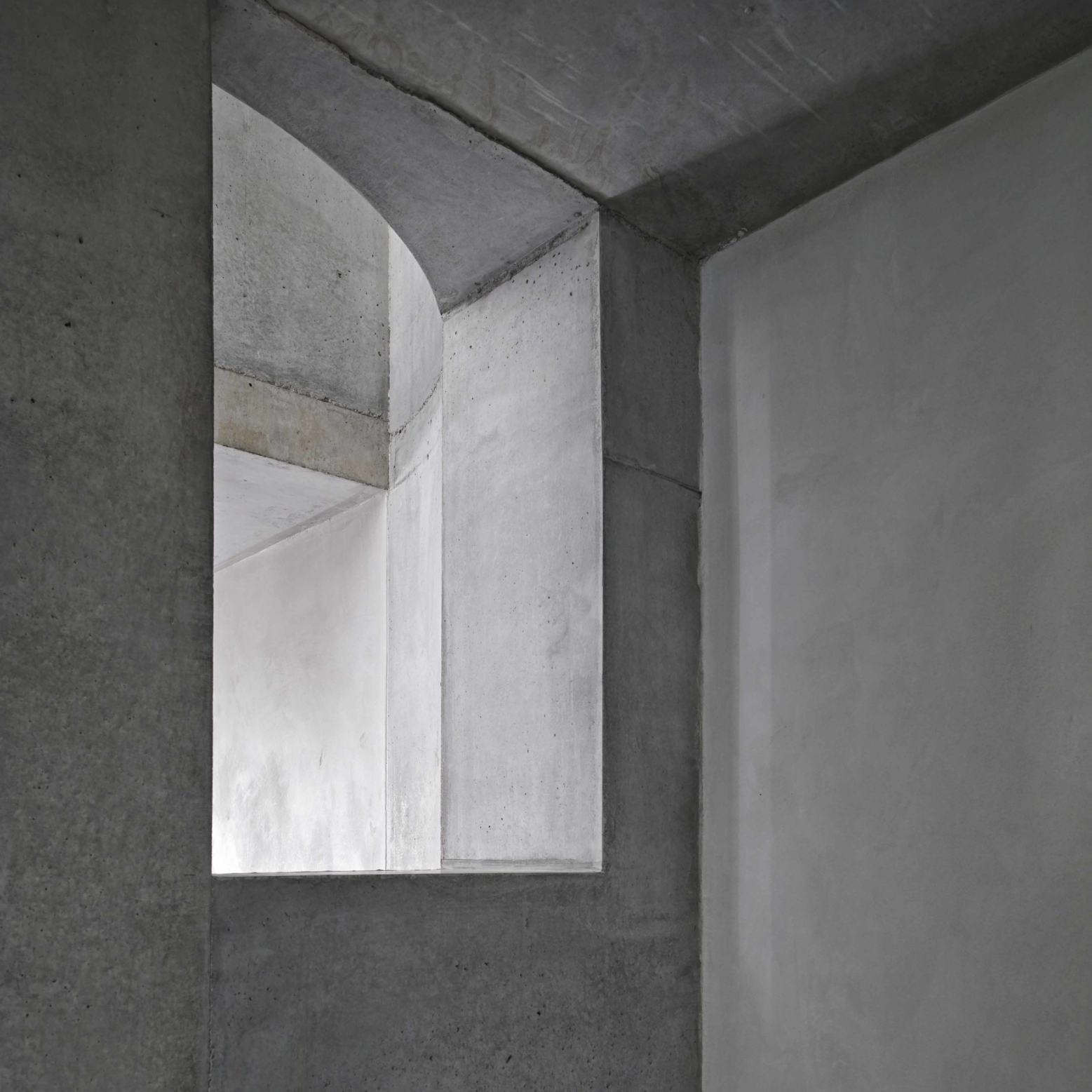 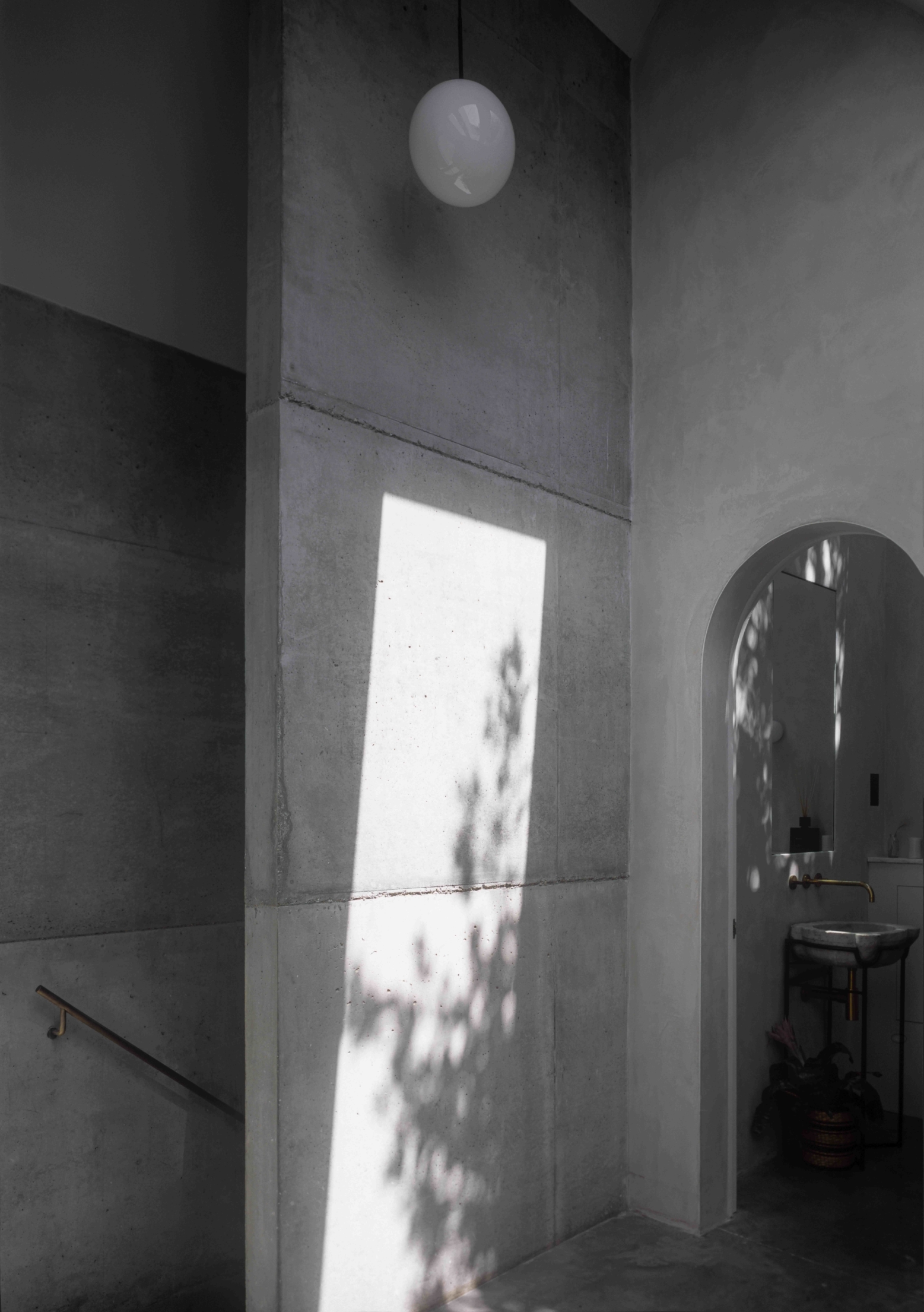 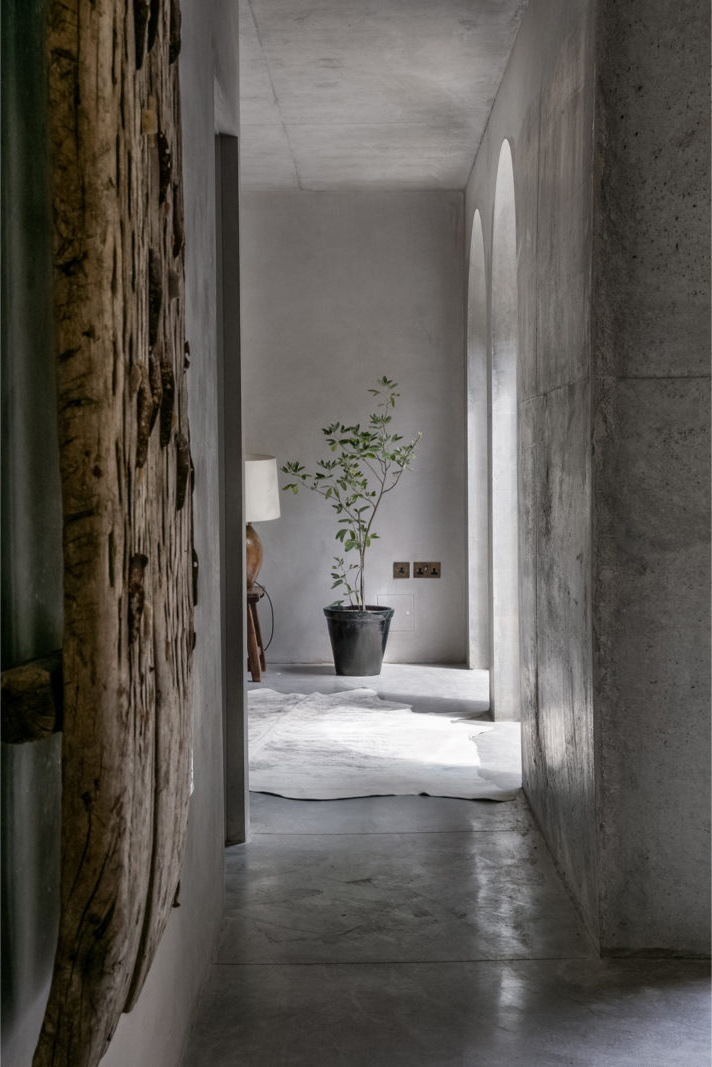 Japanese architect Kazuo Shinohara wrote in his writing on houses, “What has been lost is the echo of space in houses”.

When designing the new house on an existing garage site in North London, our clients and we began from a visit to Curzon Bloomsbury cinema that we had just completed at the time. The wish was to design and build a house with similar ephemeral and tactile qualities of the subterranean spaces.

We met a few times on the very small plot of land conversing on the possibilities of building a two or three storey house. There is a busy railway near the site, some major services running below, and the planning department seemed to be pressing for the volume of this new house to be similar, if not the same as the existing small garage roofscape.

Despite this, or perhaps because of it, we were excited when we came across a Turner painting depicting the subtle lights that seem to enlarge the boundaries of the Church space that he was painting. The wall surfaces are blurred and the light from the window seem to reach gently to the open space that is near to the observer. We wanted to create this sense of space where the description of the spaces would be regularly changing due to the gentle subtle light and the volume itself becoming merged with the light and the shadow.

We effectively wanted every surface to have similar qualities so that the internal volumes would become tectonic but merged, perhaps elevated.

The house in the end is a two storey concrete structure with the ground floor precisely following the former garage roof profile. The below ground level contains the living and dining spaces as well as a small open courtyard. Externally the house is clad in weathered chestnut. This is a house that speaks quietly with a palette of few materials. There is almost no paint on the internal surfaces.

Shinohara, also described the typology of a house containing a counter position to the city. “A house is free from the constraints of the city. It is something that stands ‘against’ the city in gaining its freedom”.

I am very much a believer in architecture as an artefact that invigorates cities. An individual piece of architecture could have a defining impact in the construction of a city, as achieved by so many great architects and architecture. Here, this house has, through different circumstances including the site constraints has evolved into an inwardly, contemplative and somewhat ephemeral urban void, where the spaces seem to expand and shrink depending on the time of the day as well as how public or private the functions might be. It is a space though that certainly seems to have some element of freedom. However, there isn’t a conscious intent for the house to stand ‘against’ its context.

The house has its own way of relating to the city and this part of London. The timber fencing, the concrete mass, the positions of the apertures all are responding to the railway, the road, the massing of the surrounding garages, the neighbouring houses and so on. For the clients, it is also an inward looking space where they leave the city behind.

As an urban hidden gathering space, particularly in the sunken courtyard, the house seems to work quite well. Away from the busy road, the railway and the houses that surround the site, the concrete volume seems to wrap the miniature garden with generosity.

The journey of designing this house with our clients on this very small and constrained site has been very rewarding with many discoveries about space, materiality, fragility of the construction process and the resulting varying facets of the experience of this house.